Samsung Galaxy M33 5G to launch on April 2 in India

Samsung will launch the Galaxy M33 5G in India on April 2. 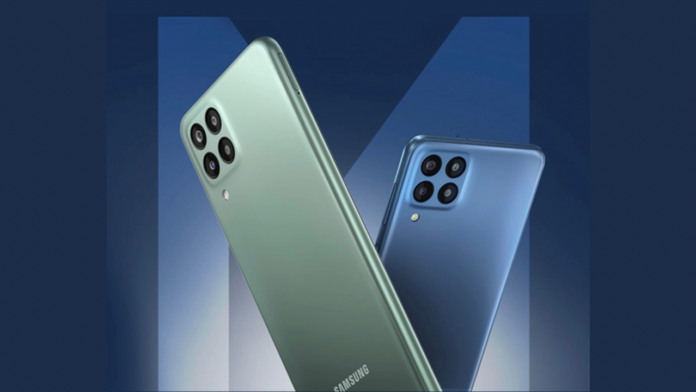 Samsung recently unveiled the Galaxy A53 5G in India and is ready to expand its portfolio further with a new M-series smartphone, which will be the Galaxy M33 5G. The smartphone has now been confirmed to launch in India on April 2 at 12:00PM IST. The device was already unveiled globally a couple of weeks back.

Apart from that, an Amazon microsite is already in place for the launch which also confirms that the Galaxy M33 5G will be sold online via Amazon India. Details regarding the India pricing of the Galaxy M33 5G is yet to be revealed.

However, as per a recent report from SamMobile, Samsung will release the Galaxy M33 5G globally next month. The M33 5G will hit the shelves for €349 (approx Rs 29,100) on April 8 per the report. It features 6GB of RAM and 128GB of storage, and will be available in Dark Blue, Khaki Green, and Brown.

As for the specs, Galaxy M33 5G sports a 6.6-inch TFT Infinity-V full-HD+ (1,080×2,408 pixels) display. It is powered by an unidentified octa-core processor. As per the Amazon microsite, Galaxy M33 will arrive with a 5nm SoC in India. Further, it can be paired with up to 8GB of RAM and 128GB storage.

The Galaxy M33 has a quad rear camera setup, including a 50-megapixel primary sensor with f/1.8 aperture lens, a 5-megapixel ultra-wide camera with f/2.2 lens and two 2-megapixel macro and depth cameras with f/2.4 lenses. There is an 8-megapixel front camera paired with f/2.2 lens for selfies and video calls. It is backed by a 6,000mAh battery which supports 25W fast charging. There’s a side-mounted fingerprint sensor whereas it runs on OneUI 4.1 based on Android 12 out of the box. 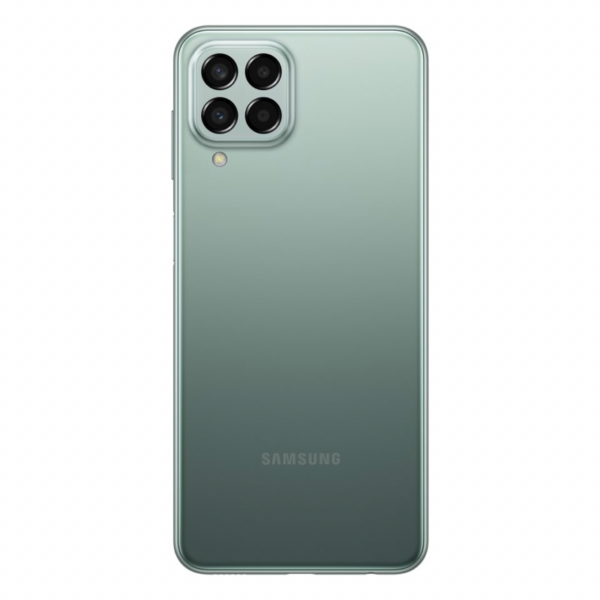