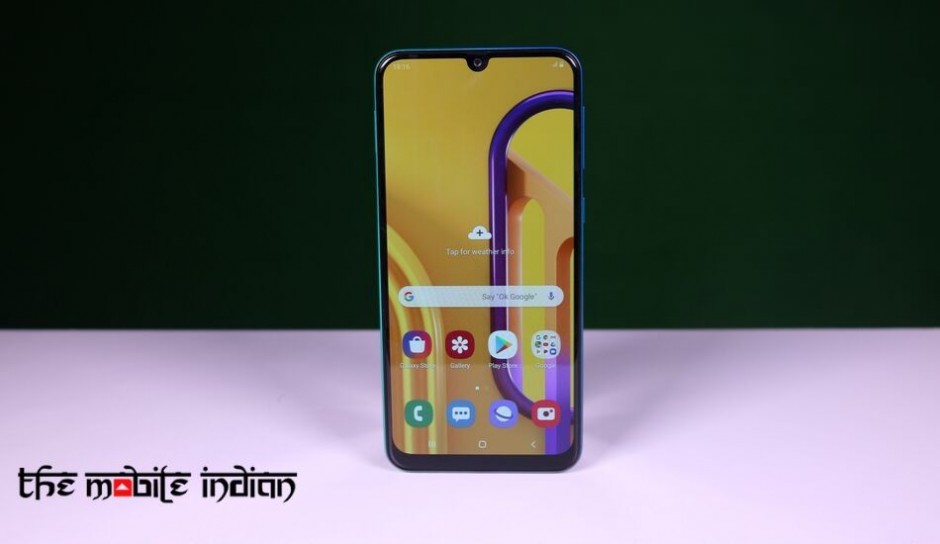 Samsung Galaxy M30s has been spotted on Wi-Fi Alliance with the model number SM-M307F running on Android 10 which suggests that the phone should get the Android 10 update soon.

The Galaxy M30s is backed by a massive 6,000mAh battery and the company has added a 15W fast charger bundled with the box. The phone features a triple-camera setup at the rear panel, which comes with a combination of 48-megapixel primary lens with f/2.0 aperture, an 8-megapixel wide-angle lens with 123-degree FOV and a 5-megapixel depth sensor. For the front, it is equipped with a 16-megapixel selfie shooter.