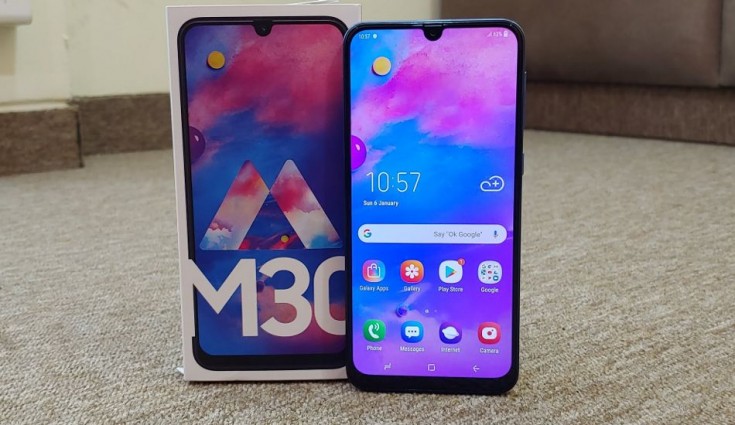 Samsung has reportedly started rolling out Android 10 update to its M-series. The company has rolled out OneUI 2.0, which is based on Android 10, to its Samsung Galaxy M20 and Samsung Galaxy M30 smartphones in India.

In order to download the latest update, users can go to Settings > Software Update > Download and Install. With this, users of the Galaxy M20 and Galaxy M30 will experience the latest OneUI 2.0. The update brings system-wide dark mode. The update also adds the ability to edit the modes that appear at the bottom of the screen in the camera app. It also adds new navigation gestures. The update also brings new features to Digital wellbeing. One can set goals to keep your phone usage in check. It also adds Focus mode and new parental controls.

The Galaxy M20 has 6.3-inch FHD+ infinity-V display with a 19.5:9 aspect ratio and comes armed with Samsung’s latest Exynos 7904 octa-core processor. It is backed by a 500mAh battery and is available in Ocean Blue and Charcoal Black colour options.