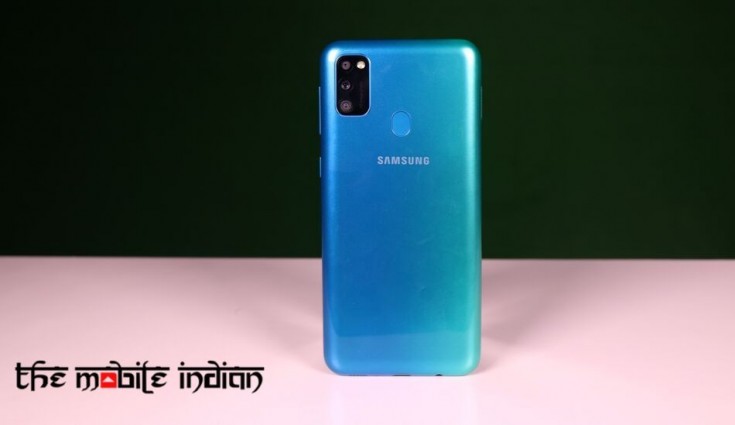 The new variant comes with 4GB RAM and 128GB of internal storage.

Samsung has today announced the launch of a new memory variant of its Galaxy M30s smartphone in India. The new variant comes with 4GB RAM and 128GB of internal storage.

The variant comes with a price tag of Rs 14,999. With this, the Galaxy M30s is now available for Rs 12,999 for 4GB RAM + 64GB storage option and Rs 14,999 for 6GB RAM with 128GB storage model. The phone will be available for purchase from Amazon, Samsung online stores and retail stores across the country from March 14, 2020. As an introductory offer, consumers buying the new 4/128GB variant of Galaxy M30s can avail a 5 per cent cash back with HDB financial services.

Recollecting some key specifications, the Samsung Galaxy M30s comes loaded with a 6.4-inch Full HD+ Super AMOLED Infinity-U display with a screen resolution of 2340 x 1080 pixels with 91 per cent screen-to-body ratio, 420 nits brightness and 78960:1 contrast ratio. The smartphone is powered by an octa-core Samsung Exynos 9611 processor clocked at 2.3GHz along with ARM Mali G72 MP3 GPU.