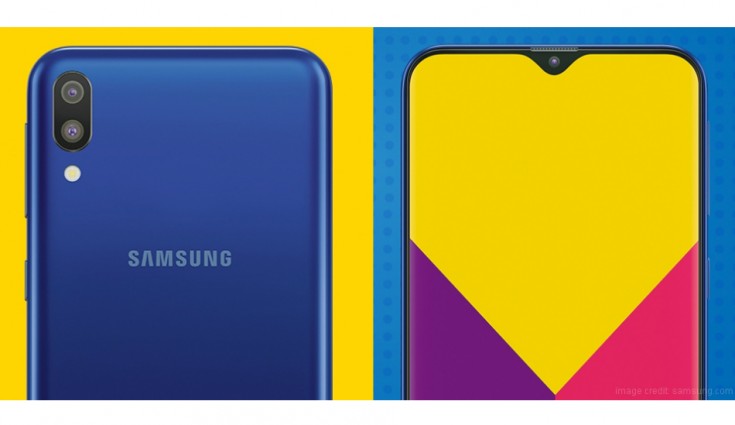 Samsung has reportedly discontinued the Galaxy M10, Galaxy M10s, and Galaxy M20 budget smartphones in India. All the phones were launched in India last year.

The Galaxy M10, M10s and M20 are also unavailable for purchase on Amazon. Not only that, these smartphones are also missing from the revised price list sent to the retailers amid the new GST rules for mobile phones.

Samsung Galaxy M10s is loaded with a 6.4-inch HD+ display with a screen resolution of 1520 x 720 pixels. It is powered by a 1.6GHz octa-core Exynos 7884B processor along with 3GB of RAM and 32GB of internal storage. It features a dual-camera setup with 13-megapixel primary lens and a 5-megapixel ultra wide camera. For the front, it is equipped with an 8-megapixel selfie shooter. The phone is loaded with a 4,000mAh battery along with USB Type-C port.

Samsung Galaxy M20 features a 6.3-inch FHD+ infinity-V display with a 19.5:9 aspect ratio. It is powered by Samsung’s latest Exynos 7904 octa-core processor. It features a 5000 mAh battery and a dual rear camera, with ultra-wide angle lens. It comes with a 13MP primary rear camera and a 5MP ultra-wide feature. There is an 8-megapixel front camera in Galaxy M20.

Samsung Galaxy M10 It features a 6.2-inch HD+ infinity-V display and is powered by Exynos 7870 octa-core processor. It comes with a 13MP primary rear camera and a 5MP ultra-wide feature. There is a 5-megapixel front camera present in the device. Galaxy M10 comes with 3400mAh battery.