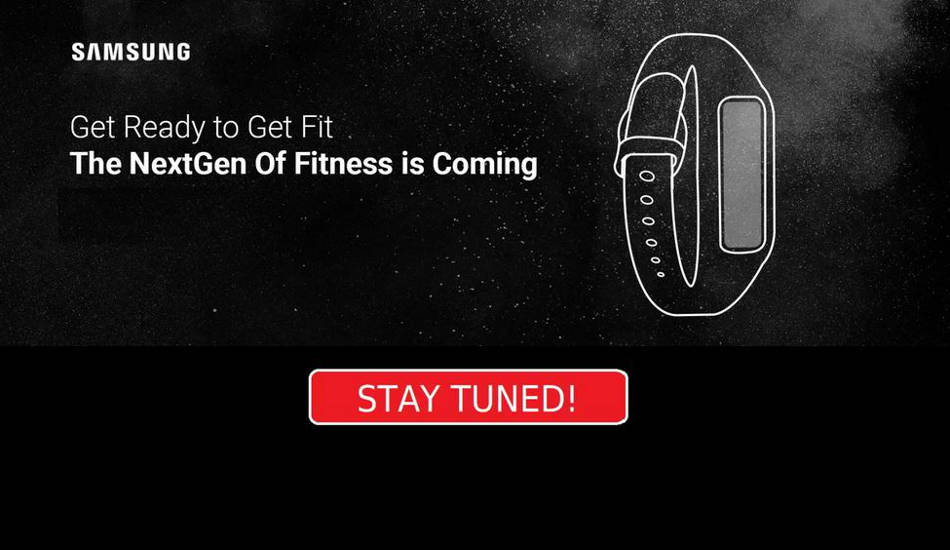 The Flipkart teaser shows an image of a fitness band with the captrions "Get ready to get fit" and "The NextGen of fitness is coming."

Samsung Galaxy Fit e was announced alongside the Galaxy Watch Active, Galaxy Fit and Galaxy Buds at this year’s Unpacked event back in February. Now the fitness tracker has now been listed on the Flipkart confirming its launch in India soon. 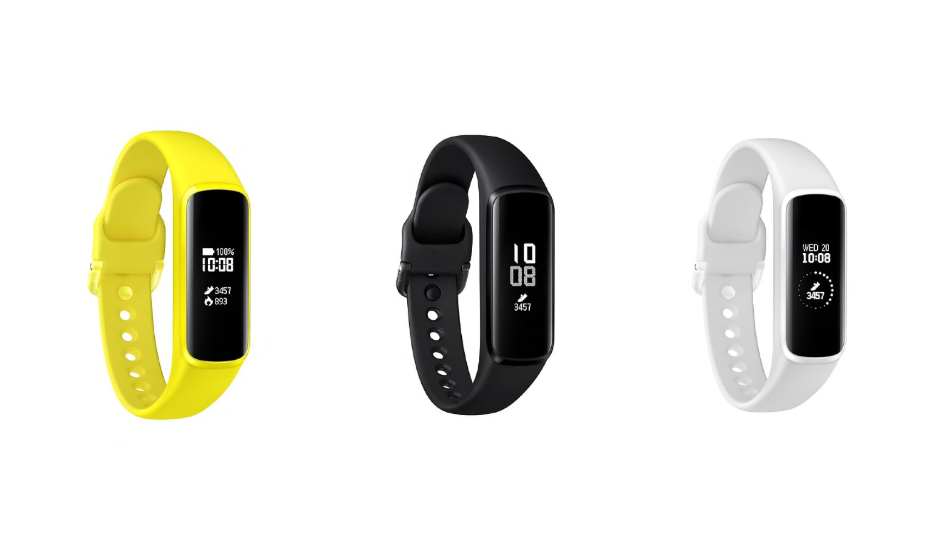 The Flipkart teaser shows an image of a fitness band with the captions “Get ready to get fit” and “The NextGen of fitness is coming.”

In the UK, the Samsung Galaxy Fit e is priced at $45 (Rs 3,200) and it comes in Black, White and Yellow colours. As for the specifications, the Galaxy Fit E features a 0.74-inch 64×128 pixel monochrome PMOLED display and 193 ppi pixel density. It is compatible with smartphones running Android 5.0 or higher and iOS 9.0 or above. It features MCU Cortex M0 96 MHz chipset with a 128KB internal RAM, 4MB external ROM and runs on Realtime OS. The fitness tracker comes with Bluetooth 5.0 LE support for paring with smartphones and it features a 70 mAh battery.

The Galaxy Fit-e comes with military-grade MIL-STD 810G certification and is also water resistant up to 5ATM (50 meters). It measures 16 x 40.2 x 10.9 and weighs 15g. The tracker device can automatically detect your activities, sleep and pulse data and send it to your smartphone for real-time stats. The device also informs the user about texts and calls with haptic vibration as well as a notification on the display of the band.