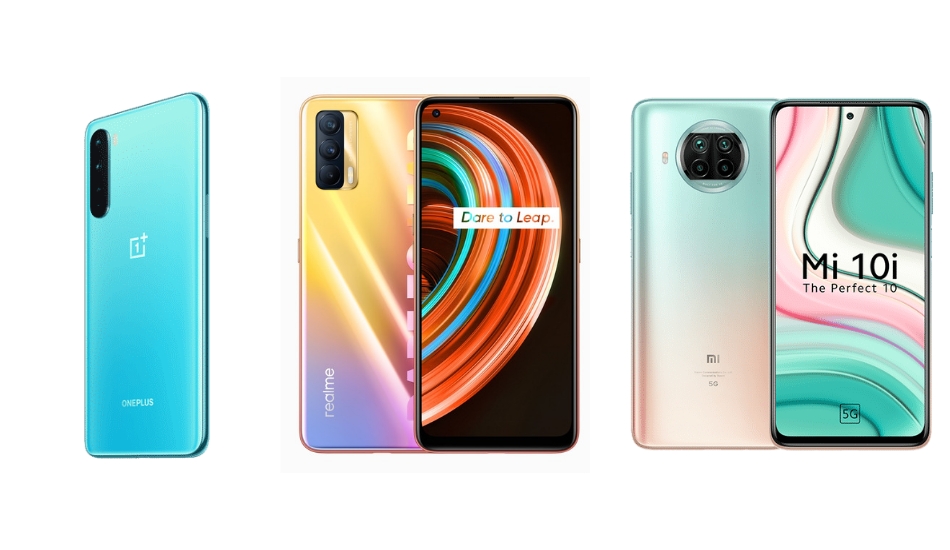 Samsung has released its mid-ranger device with a two year old flagship processor. How does it compare with other devices in the market and what are the best alternatives for the smartphone? Let's have a look. 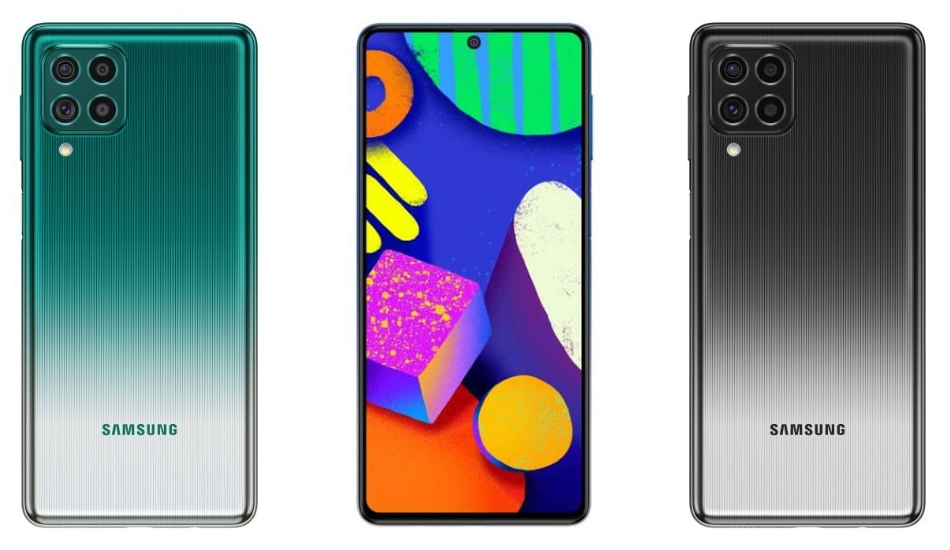 The simple answer is No. Simply because every consumer has different needs and their definition of the best smartphone varies. We do have some good alternatives for the Galaxy F62 available in the market which bank upon some unique features. Let’s check out the top 3 alternatives of Samsung Galaxy F 62. 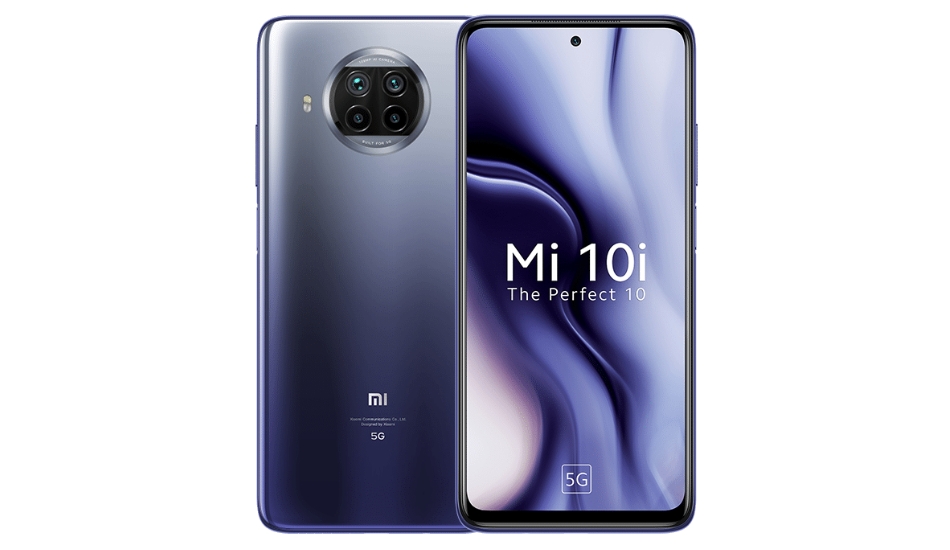 The punchier colours on the Galaxy F62 might attract you towards it but the LCD on the Mi 10i is no less with an adaptive refresh rate of up to 120Hz. The experience of scrolling through pages will be much smoother and pleasing to the eye with the Mi 10i.

Underneath, the Mi 10i runs on a Qualcomm Snapdragon 750G processor with up to 8GB of RAM and up to 256GB of internal storage, which can be expanded up to 512GB via microSD card slot. In the case of Samsung, you will get 128 GB internal storage and micro SD card slot can accommodate 1TB card. In this segment, the Samsung Galaxy F62 will provide you with a much better experience with its 7nm Exynos 9825 processor in gaming terms while day-to-day tasks can be handled smoothly on both the devices.

The Mi 10i sports a quad-camera set-up on the back with a combination of 108MP camera which is the Samsung ISOCELL HM2 sensor that was unveiled in September last year. Other sensors include an 8-megapixel ultra-wide-angle lens, 2-megapixel macro sensor and 2-megapixel depth sensor. For selfies and video chats, the Mi 10i houses a 16MP front-facing camera.

Camera comparisons are always subject to real-life samples but in terms of plain specs comparison, Mi10i has a edge in teh erar camera department while Samsung with 32 MP front camera will impress elfie lovers.

Both the smartphones run on Android 11 but with their respective skins which is MIUI in Xiaomi’s case and OneUI in Samsung’s case. On one hand, where the Samsung Galaxy F62 will last you much longer with its 7,000mAh battery compared to the smaller 4820mAh battery on Mi 10i, the latter will charge considerably faster than Galaxy F62 as Mi 10i has 33W fast charging support. On the other side, you get only 25W fast charging support on Galaxy F62. 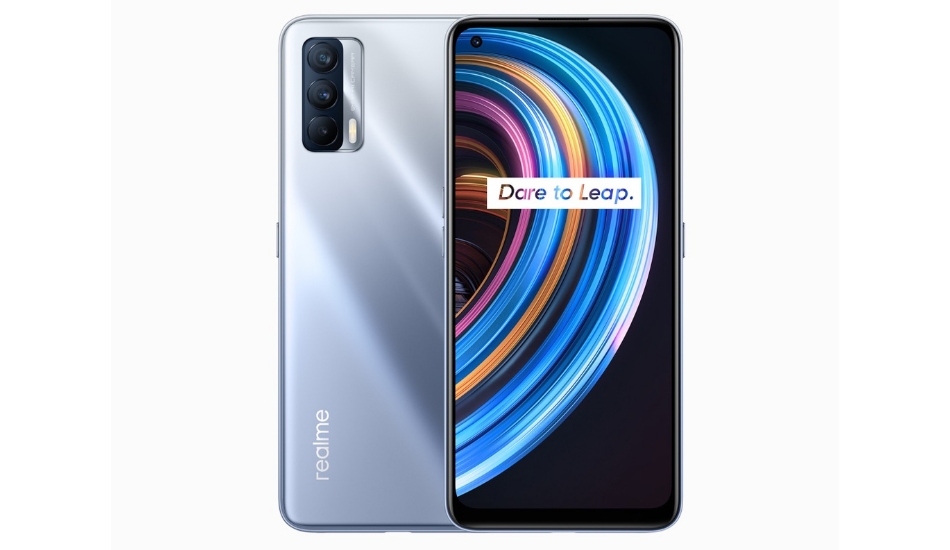 The Realme X7 is loaded with a 6.43-inch Full HD+ AMOLED display with a screen resolution of 2400 x 1080 pixels, Corning Gorilla Glass protection. As both of them have an FHD+ AMOLED display, the viewing experience would be quite similar with punchy colours and high levels of brightness. However, the colours just might be a bit punchier on the Galaxy F62 as it’s a Super AMOLED panel.

The Realme X7 is powered by an octa-core MediaTek Dimensity 800U processor which is based on the same 7nm fabrication process as the Exynos 9825. The gaming experience will also be pretty much similar, let alone daily tasks. Both of them have identical storage variants with the same amount of RAM but the memory on the Galaxy F62 is expandable which is something to keep in mind.

The Realme X7 is loaded with a triple-camera setup with a combination of 64-megapixel primary lens, 8-megapixel wide-angle lens with 119-degree wide-angle lens, and 2-megapixel macro lens. For the front, there is a 16-megapixel Sony IMX471 selfie shooter with f/2.5 aperture. In comparison, the Realme X7 is one sensor short which is the depth sensor. This means you will get a bit more detailing and better edge detection on the Galaxy F62 while clicking portraits.

In terms of battery, the Realme X7 comes with a smaller 4310mAh battery as compared to 7000mAh on Galaxy F62 but the charging speeds on the former are much faster at 50W, compared to just half at 25W on Galaxy F62.

Another thing that kind of makes the Realme X7 futureproof is the inclusion of 5G connectivity whereas the Galaxy F62 only supports 4G as the chipset Samsung is using is 2 years old and doesn’t support 5G at all. Also, the Realme X7 has stereo speakers that will output better and louder audio whereas there’s a single speaker on the Galaxy F62. 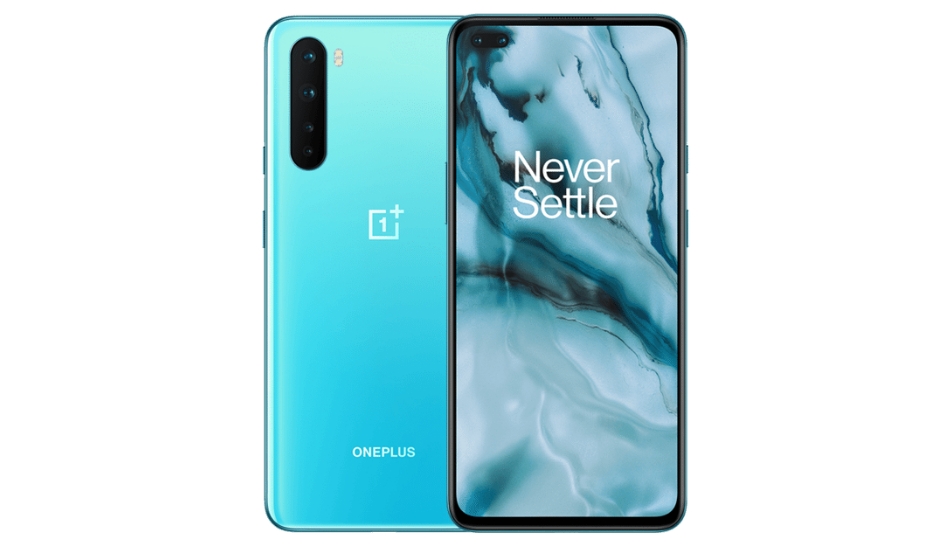 The display on the Nord gives you the best of both worlds as it’s an AMOLED display along with a high refresh rate. The phone is powered by the Qualcomm Snapdragon 765 5G processor along with Adreno 620 GPU. The daily tasks will be handled with ease on the Nord and it could even handle heavy gaming but the Galaxy F62 will handle it slightly better and is less likely to stutter with heavy-duty tasks.

The OnePlus Nord has a 48MP primary camera paired with an 8MP ultra-wide-angle sensor, 5MP depth sensor and a 2MP macro camera. The Galaxy F62 also sports the same type of 4 sensors but with different resolutions, as it comes with a 64MP primary camera, 12MP ultra-wide sensor, 5MP depth sensor along a 5MP macro sensor. We cannot comment on which one would be better as that would require real-life samples. The OnePlus Nord runs on Android 10 with the company’s custom OxygenOS running on top of it. Android 11 based on OxygenOS 11 is already in the pipeline which brings it equal to Samsung as both of them now run on Android 11. If you like a more cleaner software experience, OxygenOS is known for it.