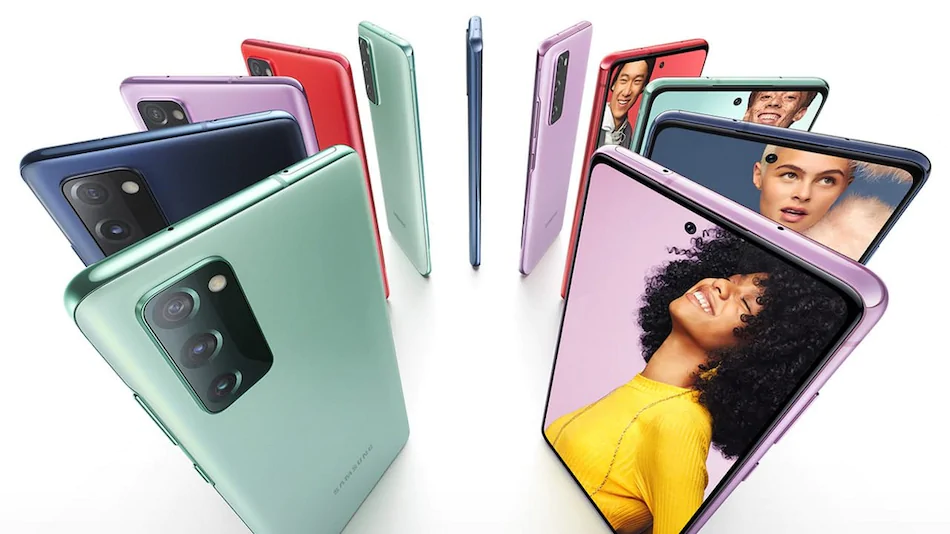 Samsung has reportedly rolled back the Android 11-based One UI 3.1 update for the Samsung Galaxy S20 FE. The update is no now longer available for the smartphone via OTA or through Smart Switch.

As per Sammobile, Samsung has pulled the One UI 3.1 update for the Samsung Galaxy S20 FE. However, Samsung has not yet revealed the reason for rolling back the update. It is likely that the update has been pulled due to the various performance issues some owners are experiencing after updating.

The report further says that some Samsung Galaxy S20 FE users have reported Battery drain, unreliable SMS notifications and general slow-downs issues. As of now, it is not known when Samsung will resume the Android 11-based One UI 3.1 update rollout.