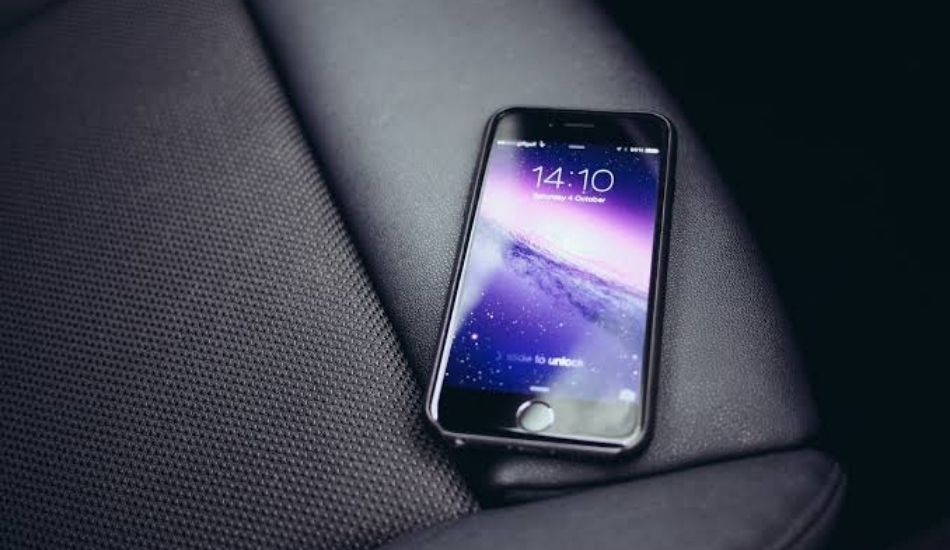 As per a new report from IDC, after several years of growth, the Indian market witnessed a decline of 2% YoY in the year 2020

A new report by IDC confirms that the Indian smartphone market went down by 1.7% year-on-year, even though a total of 150 million units were sold in the year 2020.

Lockdowns and restrictions rendered an urgent need for devices supporting activities such as entertainment, work from home, and remote learning, resulting in more devices per household, and leading to a rise in demand for consumer devices including smartphones, consumer notebooks, and tablets in 2020.

The fourth quarter from October 2020 to December 2020 posted record fourth-quarter smartphone shipments of 45 million devices, with 21 per cent YoY growth. While smartphone shipments for the full year 2020 remained below the pre-pandemic level, IDC believes a stronger market acceleration in 2021 will be led by upgrades.

The online channel overtook the overall market, growing by 12% annually with a 48% market share in 2020. MediaTek processor-based smartphone shipments led with a share of 43%, closely followed by Qualcomm at 40% in 2020.

The 5G smartphone shipments crossed 3 million in 2020, with Chinese OEMs rolling out aggressively-priced devices through 2020. The top 5 smartphone makers in India that made their presence felt included Xiaomi, Samsung, Vivo, Realme and Oppo.

Xiaomi’s performance in 2020 was led by its affordable Redmi 8 series, gradually replaced by the Redmi 9 series in the second half of 2020. POCO, Xiaomi’s sub-brand, entered the “top 5 online channel vendor list”, strengthening Xiaomi’s online position at 39% share in 2020.

Samsung saw an overall drop of 4% in 2020 but managed to retain its second spot in the 2020 ranking, with its online-heavy portfolio driven by the Galaxy M series and the newly launched F series. Online channel registered strong 65% YoY growth, while the offline channel shipments declined by 28%.

Vivo stood at the third position, with strong growth in the offline channel that it replaced Samsung and took the top position in offline sales with 30% share, driven by the affordable Y series and dedicated efforts in marketing and promotional activities in offline channels.

Realme surpassed OPPO for the fourth position with 19 million annual shipments, growing by 19% YoY in 2020. It continued to be the second-largest online vendor, with its affordable C-series as the star of the show.

OPPO’s annual growth remained flat YoY in 2020. The company maintained a focus on the offline channels, and regained its third slot ahead of Xiaomi with an 18% annual share driven by the affordable A series.

Transsion came in at sixth rank and witnessed a 64% annual growth in 2020, driven by its online-exclusive Infinix portfolio and its Itel and Tecno-branded phones widely available in smaller towns and rural areas. Apple scored the seventh position and exited 2020 with YoY growth of 93%, driven by previous generation products like the iPhone 11, iPhone SE (2020), and iPhone XR, even as the new iPhone 12 series had a strong pickup in Q4 of 2020.