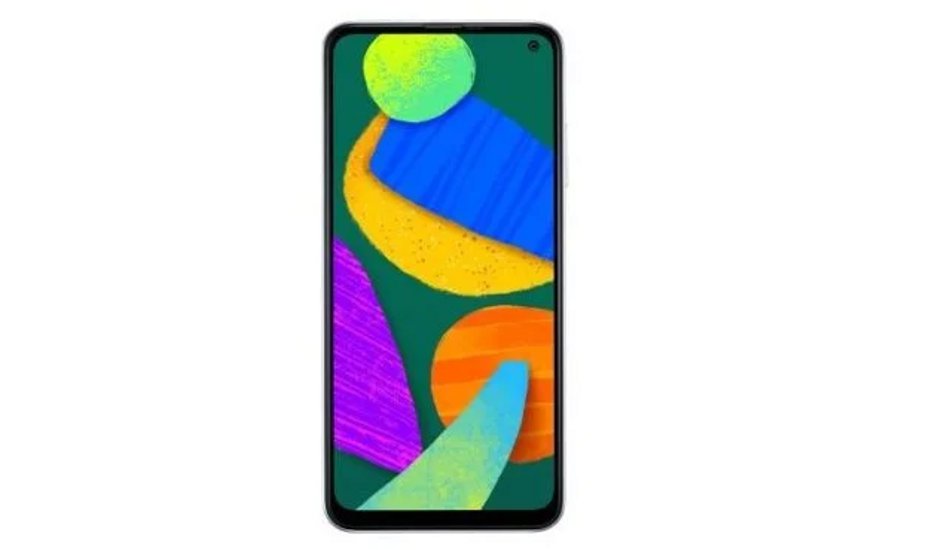 Samsung Galaxy F52 5G could pack a 64MP quad-camera setup along with a flash housed in a rectangular module.

Samsung is working on the Samsung Galaxy F52 5G smartphone which is expected to launch soon. Now, ahead of the official launch, key specs of the upcoming smartphone have been leaked online.

The smartphone has been spotted on Google Play Console listing with an image revealing key specs. It will be loaded with full HD+ resolution with 1080 x 2009 pixels and 450ppi pixel density. The exact size of the screen is not mentioned. The smartphone will be powered by a Snapdragon 750 SoC (SM7225) Octa-Core chipset and Adreno 619 GPU.

Furthermore, the listing reveals that the handset will run on the Android 11 operating system. The smartphone will be backed by 8GB of RAM. However, there could be other RAM variants as well.

Earlier the phone appeared on TENAA with model number SM-E5260, revealing some of the key specifications of the Samsung Galaxy F52 5G. As per the listing, the phone will pack a 4,350mAh battery. It could pack a 64MP quad-camera setup along with a flash housed in a rectangular module.

It sports a 6.5-inch full-HD+ (1,080×2,408 pixels) TFT display per the listing and runs on Android 11, presumably based on OneUI 3.1. It is said to be powered by an unspecified 2.4GHz octa-core processor paired with 8GB RAM. There might be 128GB of storage that should be expandable via MicroSD. The device will sport an in-screen fingerprint reader.