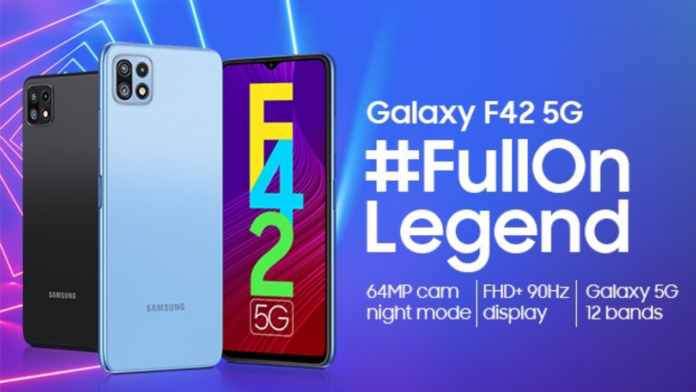 Samsung has announced that the Galaxy F42 5G, Samsung’s first Galaxy F Series 5G smartphone, is all set to launch in India on September 29. Galaxy F42 5G will be available on Samsung.com, Flipkart and select retail outlets.

The F42 5G will feature a 64MP triple camera. The details for the other two sensors remain unknown as of now. The smartphone will come with a 90Hz refresh rate on the FHD+ display.

Galaxy F42 5G will be Samsung’s fifth smartphone in Galaxy F Series in 2021 and the first 5G smartphone in the F series portfolio to launch in India. The smartphone has appeared on Geekbench before with 6GB RAM. However, there might be more RAM variants when it launches.

Moving on, the listing reveals that the phone runs on the Android 11 operating system. It will be likely come with One UI Core 3.1 on top. The phone has received 558 points in the single-core test and 1513 points in the multi-core test.

There will be a punch-hole cutout for the selfie camera in the front. At the rear, there is a triple camera setup with an LED flash. The right side of the device features a volume rocker and power buttons. The left side has a SIM tray. 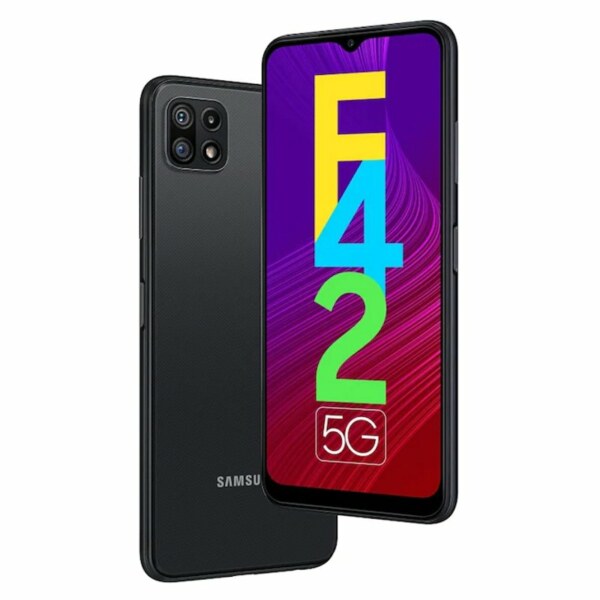