Samsung Galaxy F22 to launch as a rebranded Galaxy A22, both yet to be launched 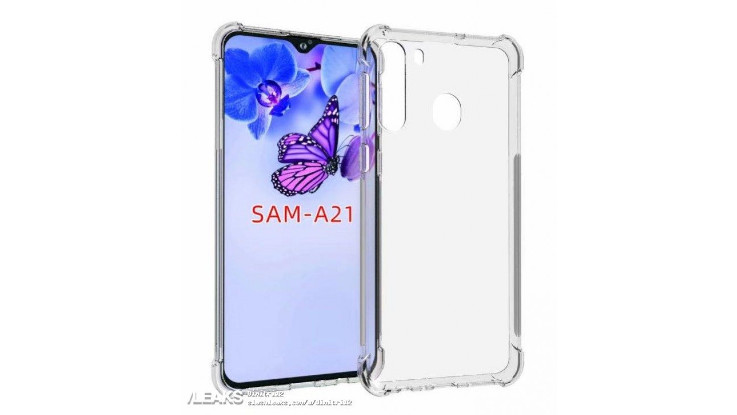 New reports have emerged that say the Galaxy F22 will be a rehashed version of the Galaxy A22 while both of the Smartphones are yet to be launched.

Samsung has been following the regional rebrand launches formula for quite some time now and the latest smartphones to follow the same scheme should be the upcoming device from the brand, and that is the Galaxy F22.

Interestingly, the Galaxy F22 which is yet to be launched is said to be a rebrand of the Galaxy A22 that is also pending launch. The report comes from SamMobile as well as tipster @_the_tech_guy on Twitter which says the Galaxy F22 is in works. There is also a possibility of Samsung launching both the smartphones simultaneously.

You may get to witness a triple camera setup on the back including a 48-megapixel main sensor, an 8-megapixel ultrawide sensor, and a 2-megapixel sensor. On the front it should be equipped with a 13-megapixel sensor for selfies. After the launch, the Galaxy A22 will become the brand’s cheapest 5G smartphone to date.

Share
Facebook
Twitter
WhatsApp
ReddIt
Previous articleSamsung pledges Rs 37 crores to India amidst the COVID surge in the nation
Next articleInfinix Hot 10S to launch in India during second week of May, Hot 10 Pro to launch on May 13
RELATED STORIES