Samsung Galaxy A52 5G design will be a lot similar to the predecessor, Galaxy A51.

The renders shared by Steve Hemmerstoffer (OnLeaks) via Voice reveal that the upcoming Samsung Galaxy A52 will come with relatively slim bezels all around. The phone is said to come with a 6.5-inch punch-hole display. According to the tipster, Galaxy A52 5G design will be a lot similar to the predecessor, Galaxy A51. 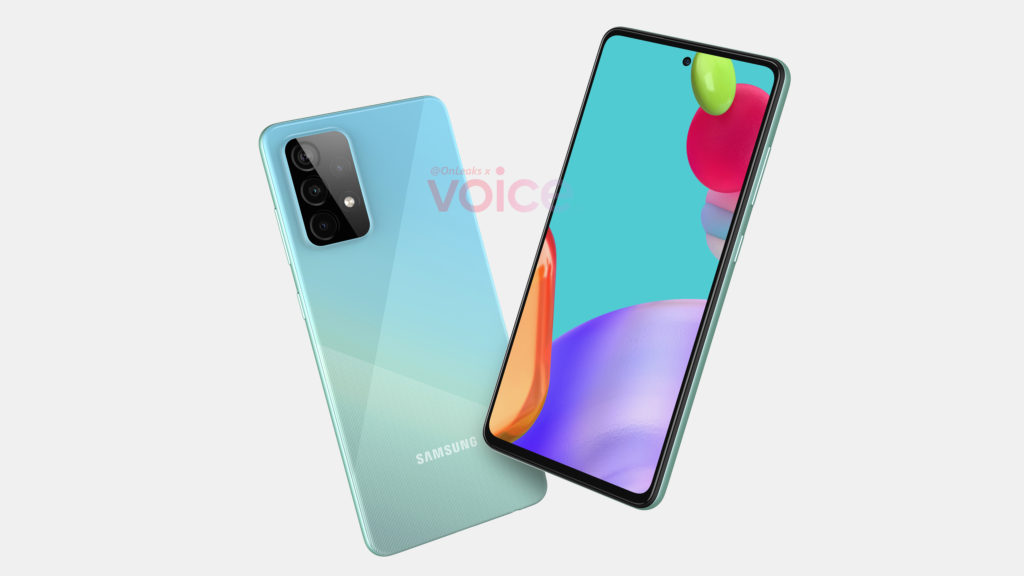 Samsung Galaxy A52 5G will be featuring a quad rear camera setup housed in a rectangular camera module with LED flash. It will come with a 3.5mm headphone jack and an in-display fingerprint scanner. There will be power button and volume controls on the right side while Type-C port, a speaker grille, and a 3.5mm headphone jack will be at the bottom. 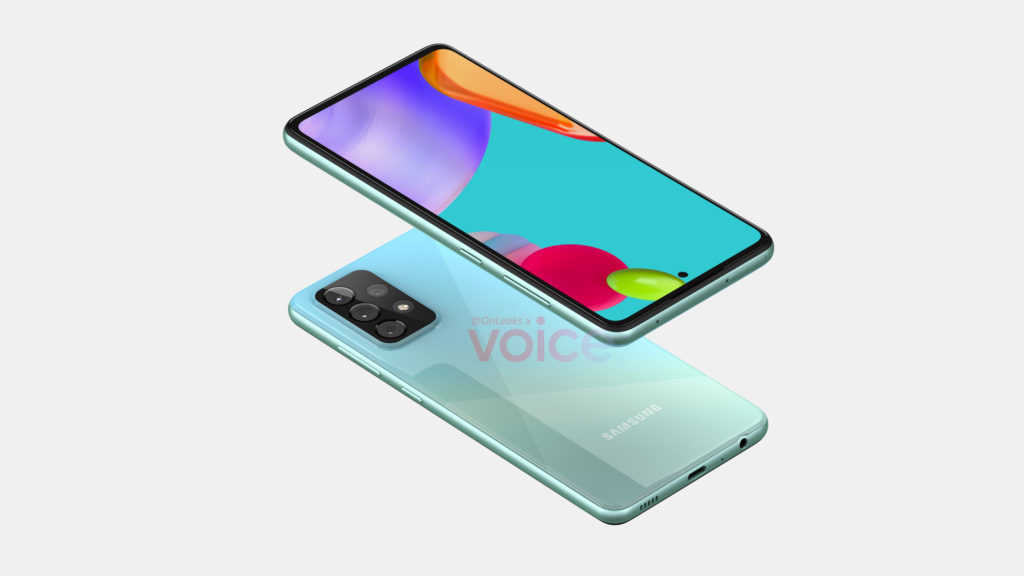 The Samsung Galaxy A52 5G is seen running on Android 11 OS. The listing further reveals that the phone will be backed by 6GB of RAM. The phone has scored 298 in the single-core test and 1001 in the multi-core test.