Samsung Galaxy A50 might get Android 10 update in near future 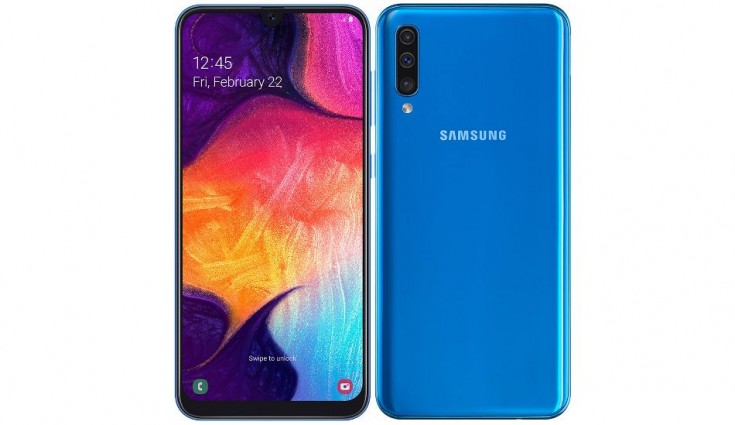 It seems that the Android 10 update for the Galaxy A50 is coming soon than expected.

The Galaxy A50 has now received a WiFi certification with Android 10. This simply means that the development of the firmware is at its final stages and most probably the company will start rolling out the latest update to the Galaxy A50 units. To recall, the said smartphone is said to receive the Android 10 update in April 2020, reports SamMobile.

The OneUI 2.0 update will add a host of new features to the Galaxy A50. To start with, One UI 2.0 brings enhanced Dark Mode. The update also brings new features to Digital wellbeing. One can set goals to keep your phone usage in check. It also adds Focus mode and new parental controls. The update will also add the ability to edit the modes that appear at the bottom of the screen in the camera app. Users will get to experience new navigation gestures.

Meanwhile, Samsung Galaxy A50 has received a price cut in India. Both the phones are available at new prices on Amazon and Flipkart. Samsung Galaxy A50 was launched at a price tag of Rs 22,990 for the 6GB RAM with 64GB storage variant and Rs 19,990 for the variant with 4GB of RAM and 64GB of storage. After an earlier price cut, the Galaxy A50 6GB variant and the 4GB RAM variant price was slashed to Rs 21,490 and Rs 18,490 respectively. Now again after a new price cut, the 6GB variant is now priced at Rs 17,999 while the 4GB variant is available for Rs 14,999.