The RAM, storage, and colours of the Samsung Galaxy A13 4G model have leaked along with its European pricing details. 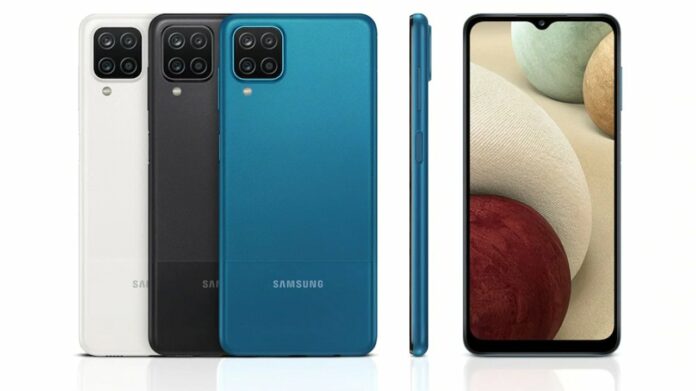 Samsung launched the Galaxy A13 5G last year in December. Now the company is expected to launch its 4G variant soon as well.

The phone will reportedly come in Black, White, and Light Blue colour options.

As per earlier leaks, the Galaxy A13 4G will pack Exynos 850 chipset which will be coupled with 3GB of RAM. There could be other variants as well. Besides, the phone is said to run Android 12 OS and will pack a 5,000mAh battery.

In addition, there will be a rear quad camera setup but the details of the camera sensors are not known as of now. Other features will include dual-band Wi-Fi, Bluetooth 5.0, a USB-C port, and a 3.5mm audio jack.

The 5G variant comes with 4GB RAM and 64GB Storage which is expandable up to 1TB via micro SD card. It comes with a 50-megapixel triple rear camera setup. In addition, there is 2MP macro snapper, and a 2MP depth sensor. For the front, there is 5MP front camera with f/2.2 aperture.

It has a 5,000mAh battery with 15W fast charging support. Lastly, the phone runs Android 11 with Samsung One UI on the software front.