Samsung Galaxy A12 to launch in India with 4GB of RAM, quad rear cameras, pricing tipped 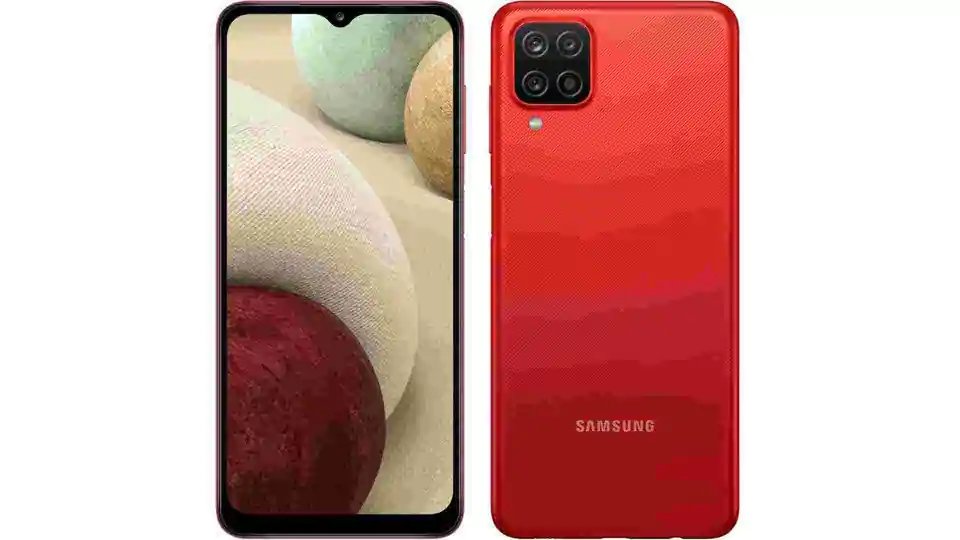 Samsung Galaxy A12 is expected to launch in India soon. The support page of the phone has now gone live on the Samsung India website. The pricing of the phone has also been tipped in a report.

As per the support page, Samsung Galaxy A12 will come with a 4GB RAM variant in India. Separately, a tipster Mukul Sharma on Twitter has also leaked some specifications of a new Galaxy A series phone coming to India.

As per the leaked specifications, Samsung Galaxy A12 will come with a quad-camera setup including a 48-megapixel primary camera, a macro lens, a depth sensor, and an ultra-wide-angle lens. Further, as per him, the phone may come in India with a price tag of under Rs 15,000.

Additionally, another tipster Abhishek Yadav has also leaked specifications of the India variant. As per him, Samsung Galaxy A12’s Indian variant will come with a 6.5-inch HD+ Infinity-V display. It will have 48-megapixel + 8-megapixel ultra-wide-angle + 2-megapixel macro + 2-megapixel sensors and a 8-megapixel front-facing camera.

The Samsung Galaxy A12 was unveiled last November globally. The Galaxy A12 comes in three variants with price starting at Eur 179 ( Rs 16,000 approximately). It comes in four colour variants – Black, White, Blue, and Red.

The Samsung Galaxy A12 features a 6.5-inch HD+ display with a 720×1500 resolution, an Infinity-V notch and big bottom chin.The smartphone comes with a huge 5,000mAh battery and 15W fast-charging support rechargeable through the USB Type-C port at the bottom.

The device is powered by an octa-core chipset with CPU cores clocked at 2.3GHz and 1.8GHz respectively. The phone is powered by Helio P35 SoC. It is paired with upto 6GB of RAM and 128GB of storage with expansion upto 1TB.

The Galaxy A12 offers a quad-camera setup including a 48MP primary sensor, a 5MP ultra-wide-angle lens, a 2MP macro lens, and a 2MP depth sensor. The phone has an 8MP selfie camera inside the waterdrop notch. It also has a side-mounted fingerprint sensor onboard.