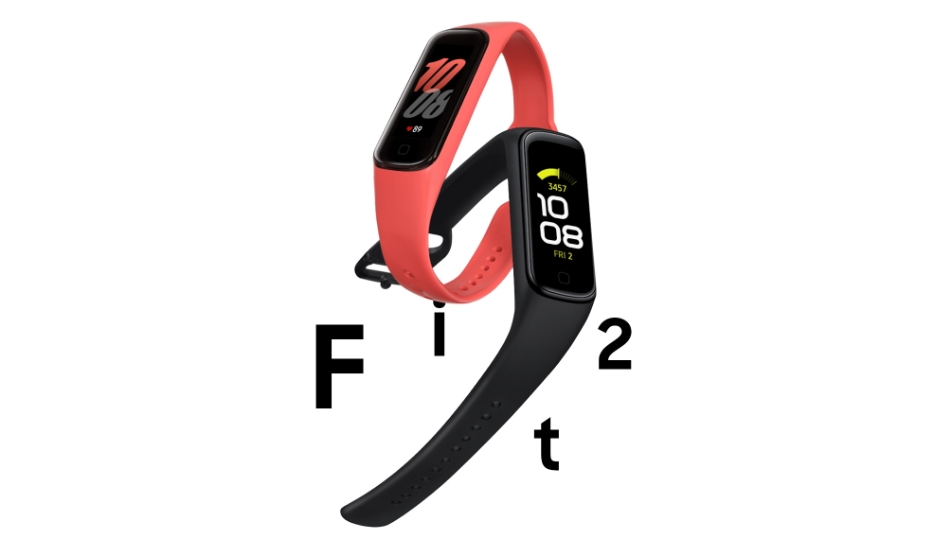 Samsung has announced the Galaxy Fit2 for the Indian consumers which comes with Bluetooth 5.1, 5ATM water resistance and much more.

Samsung stepped foot in the wearable market quite a while back and it is expanding the wearable lineup by announcing a fitness tracker called the Galaxy Fit2. Galaxy Fit2 is priced at INR 3999 and is available in two colours- Black and Scarlet. Customers can buy it across Samsung.com, select offline retail stores and Amazon India as the sale has already begun. 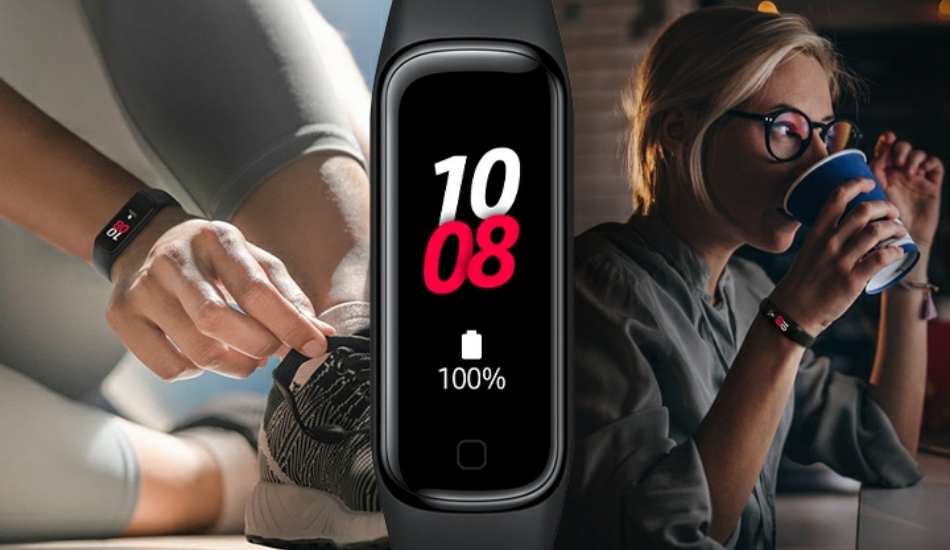 Galaxy Fit2 has a 1.1-inch 450 nits AMOLED display and features a 3D curved glass. As per Samsung, There are over 70 downloadable watch faces to personalize the function and look of the Galaxy Fit2 display.

The wearable has a feature called front touch key for wake-up, home and cancel which enables easy navigation through the UI that allows preset replies to notifications and setting up of 12 dedicated widgets at a time. 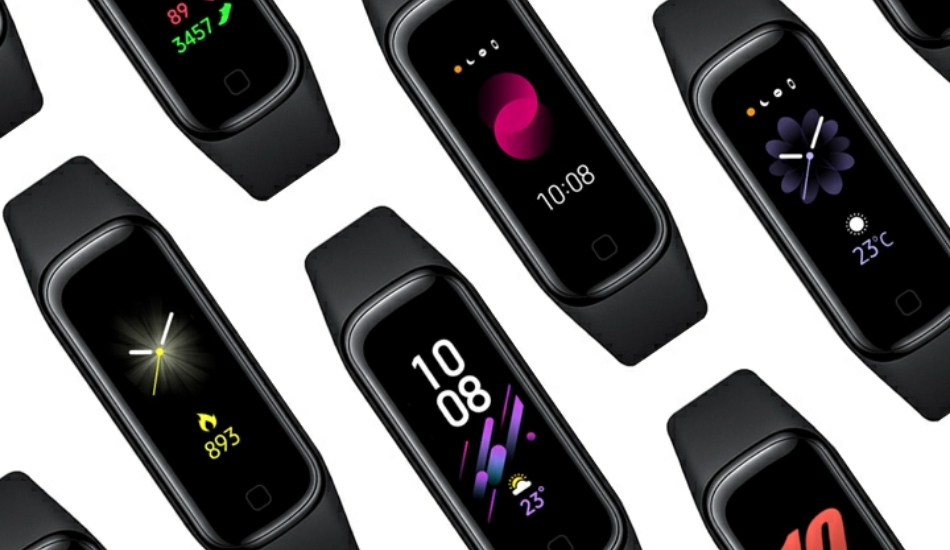 There’s also a music controller feature present inside the wearable. As per Samsung, ‘Sleep Score analyses the sleep pattern through four stages of sleep- Awake, REM, Light and Deep, sharing insights that help users rest better and get more out of their day.’ 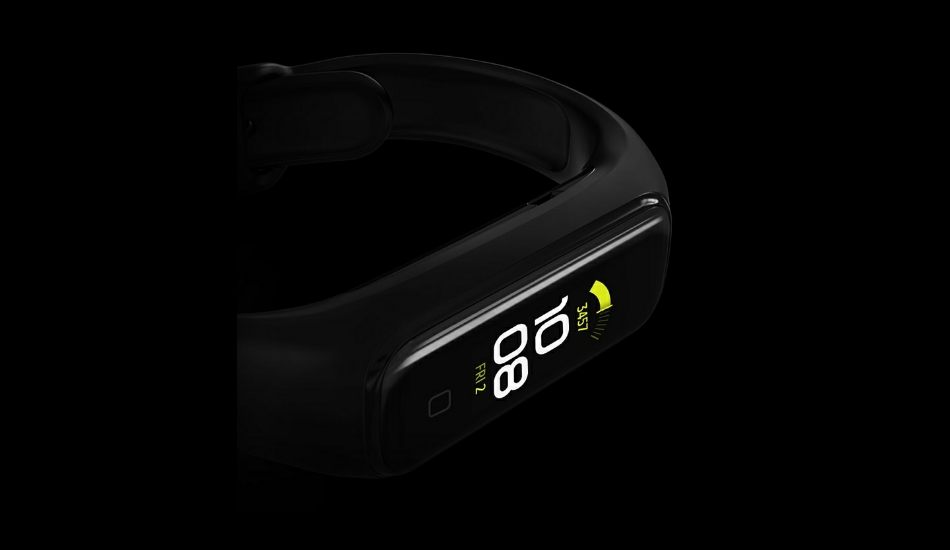 There’s also a hand wash feature that will periodically remind the user to wash its hands. Galaxy Fit2 also comes with a 5ATM rating (50m water resistance) and its Water Lock mode which prevents accidental activation while swimming by locking the front key.