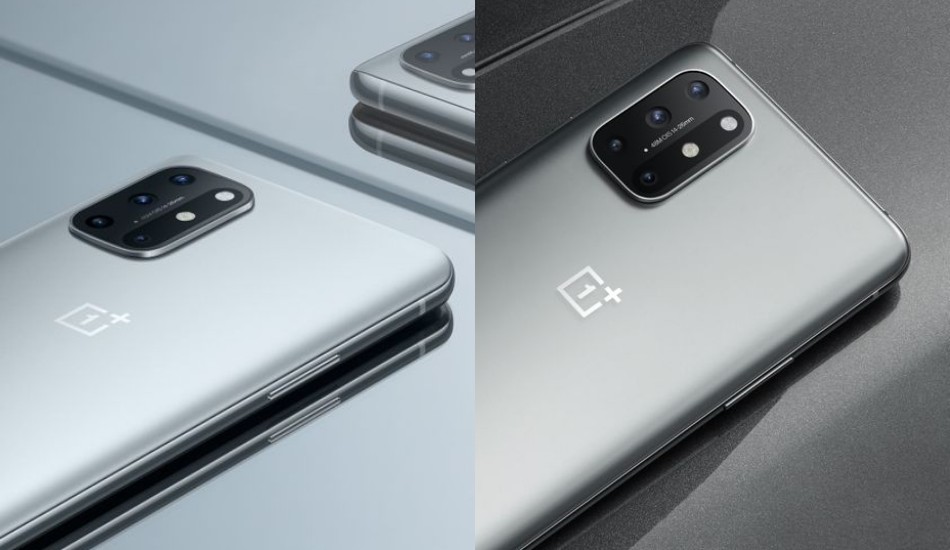 With OnePlus's latest flagship, the OnePlus 8T, the flagship space is getting crowded. The OnePlus 8T is a direct competitor to the Galaxy S20 FE as they both have very similar specs, but with a considerable price gap.

OnePlus has launched its latest flagship, the OnePlus 8T starting at Rs 45,999 for 12GB variant and Rs 42,999 for 8GB RAM variant. According to the price, the device seems to be a great addition to the flagship segment but the device has its competitors, one of the strongest ones being the Galaxy S20 FE which was launched a few weeks back. Let’s put them against each other to see which one wins the fight. 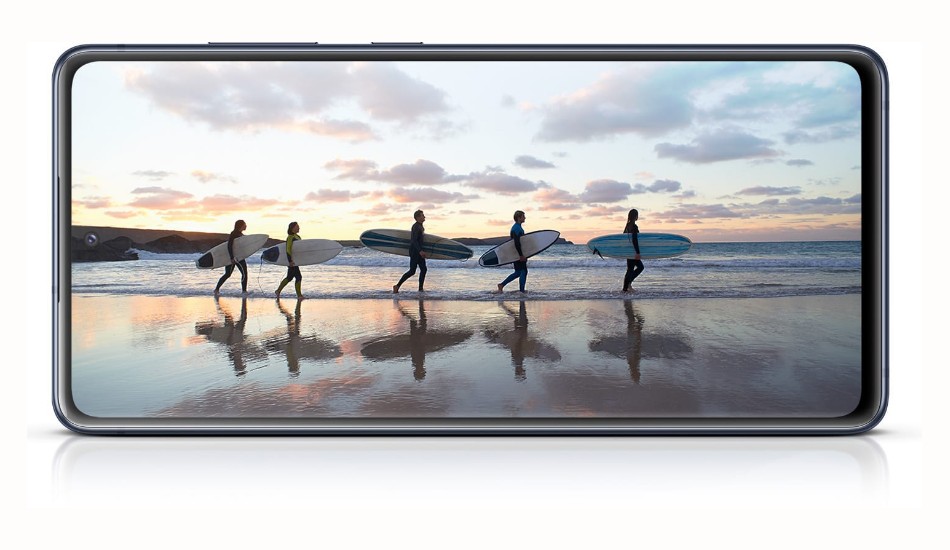 Both the devices have similar display specifications with 120Hz refresh rate, means you will get a similar smooth experience while using both the devices at high refresh rates. Also as both of them have an AMOLED display, the colours, sharpness and viewing angles of the display should look super good with deep blacks. But one thing that differentiated them is Samsung has an amazing track record of developing and providing Amoled displays.

The Galaxy S20 FE is powered by Samsung Exynos 990 chipset coupled with up to 8GB RAM, and up to 512GB of internal storage. It may be further expandable via microSD card.

In terms of performance, both of them should you give you top-notch lag-free experience with quick animations and app opening times.

Both of them here have a slight advantage over each other. The memory on the S20 FE can be expanded with a MicroSD card which is not supported on the OnePlus 8T. But with 8T, you can get maximum 12GB of RAM but on the S20 FE it maxes out at 8GB RAM. Don’t get me wrong here, 8GB RAM is more than enough for Android for smooth operations, but with 12 gigs, you will get even better performance as more apps will remain in memory.

While Android 11 might be arriving soon for S20 FE, the OnePlus 8T already runs the latest Android version available out-of-the-box. Secondly, with OxygenOS 11, OnePlus have redesigned their skin which looks similar to OneUI meaning that both of them should offer you a similar experience. But the 8T has a slight advantage over S20 FE as it already runs the latest Android. 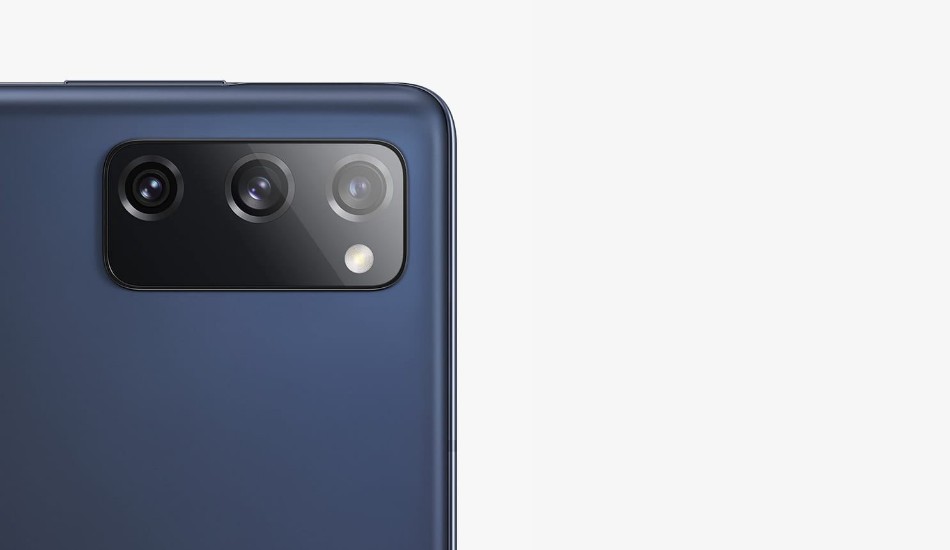 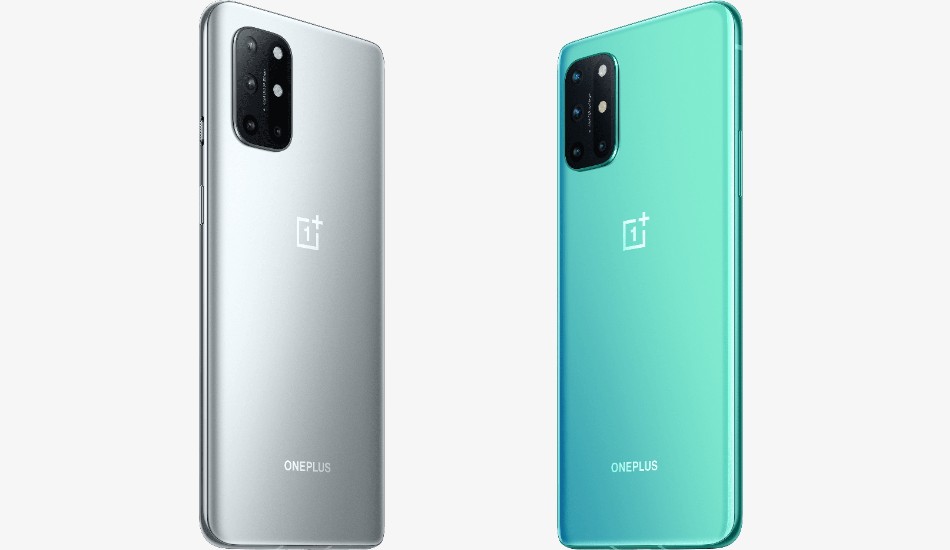 We can see that in terms of on-paper camera specifications, the OnePlus 8T takes the lead but it doesn’t always depend on numbers. And the Sony IMX586 used on the 8T is quite an old sensor as it was used in last year’s flagships. We’ll have to check the real-life samples from each of the devices to check which one performs better. Theoretically, the OnePlus 8T wins here as it has an extra camera on the back but the past smartphones of OnePlus camera have been a major issue. On the other hand, Samsung has delivered a consistent performance in the camera department. 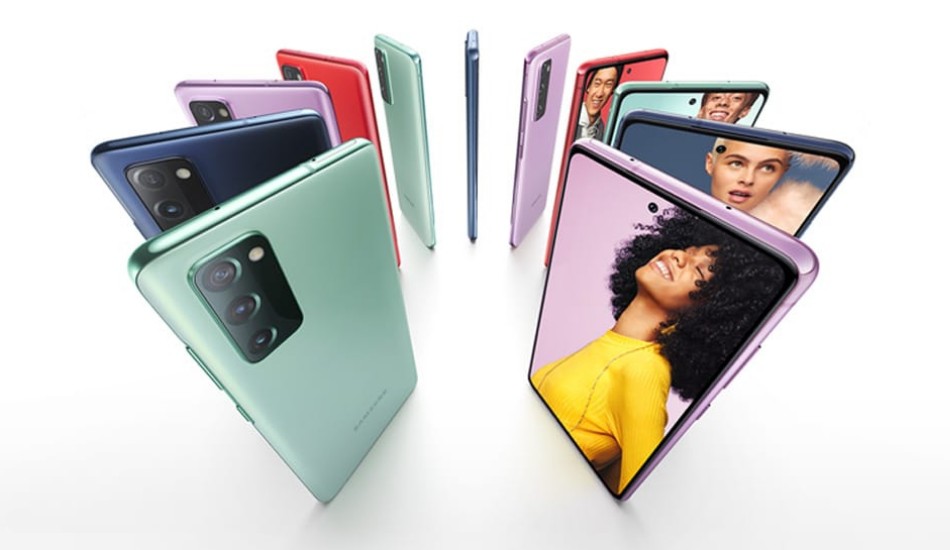 OnePlus seems to be good on paper but it is no more a flagship killer now and has entered the territory of other flagship smartphones like S20Fe who are well established in the market due to their past performance.