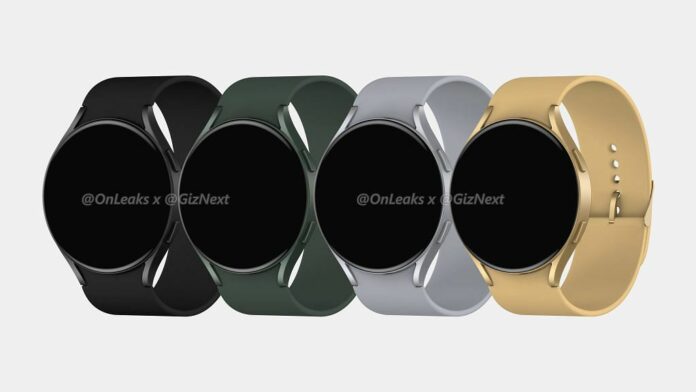 Samsung's upcoming Galaxy Watch Active 4 has leaked in renders which suggest the watch will come with a new frame, strap and the buttons.

Samsung’s upcoming Galaxy Watch Active 4 is expectedly to come with WearOS, but we didn’t know how it would look. Some renders have leaked for the watch that shows the Watch Active 4 in all its glory and the colour options.

Out of the two smartwatches, including the Galaxy Watch 4 and the Galaxy Watch Active 4 that is expected to arrive on June 28, tipster OnLeaks, in collaboration with GizNext, has leaked the watch’s design, which shows the watch will have a 2D flat glass that will protect the screen. 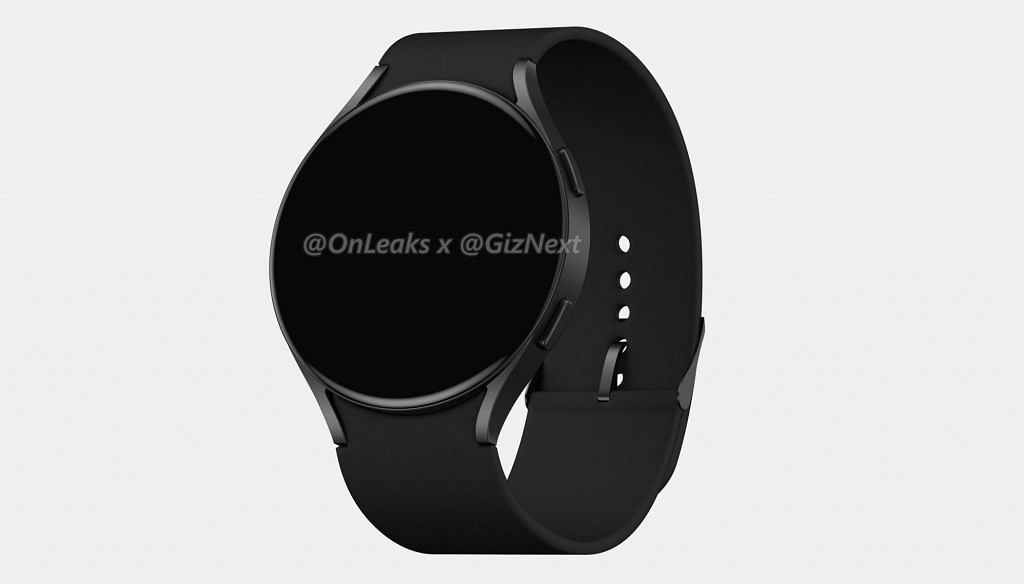 Apart from this, the Watch Active 4 will have a redesigned frame, buttons, and strap. The Watch and the strap both look thicker, and the two buttons present on the right edge of the frame also have a different shape compared to its predecessor. The leak further suggests the watch will be made of aluminium and will come in 40mm and 44mm sizes.

The leak also points out a few features as per which it will be powered by a new 5nm chip and will run on Tizen WearOS, resulting from Google and Samsung partnership for improving Google’s proprietary software for watches.

The leaker further says that the Watch Active 4 will come in Black, Silver, Green and Gold colours. The renders should be taken with a pinch of salt as they may not be completely accurate per the tipster. The Watch is rumoured to arrive at Samsung’s MWC virtual event scheduled for June 28.

There is no official information from Samsung regarding the features and launch timeline for the Galaxy Watch Active 4.