One can pre-book the Thunderbird X at the local Royal Enfield dealership with a token money of Rs 8,000

Replacing the old spoke wheels, the 350X and 500X comes with the new 9-spoke alloy wheels and ditching the dual-seats with a single. Further, the brand has added black matte colour to the engine and shorter rear mudguard. In terms of design, the motorcycle now spots a clean and clutterless look with four new pop colours - Red, Blue, White and Orange. 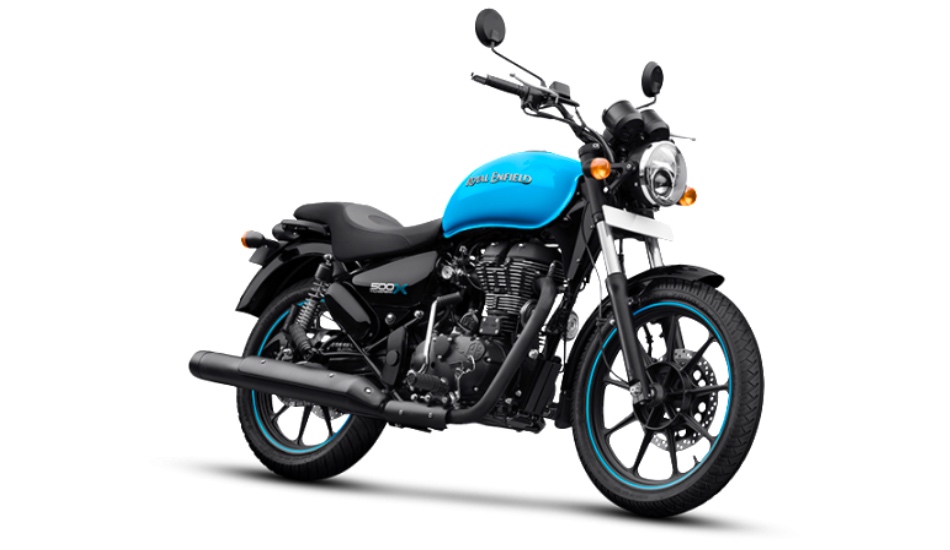 Similar to the previous generation, the 350X features a single air cooled, 346 cc displacement engine, which is capable of producing 19.8 PS at 5,250 rpm of maximum power with 28 Nm of peak torque at 4,000. While the 499 cc displacement engine generates 27.2 PS of power and 41.3 Nm of torque. The machines are mated to a 5-speed transmission gearbox.

It is worth noting that the bikes are available for pre-booking local Royal Enfield dealership with a token money of Rs 8,000. Further, the brand said to start the delivery of the new bikes will start from as early as next month.