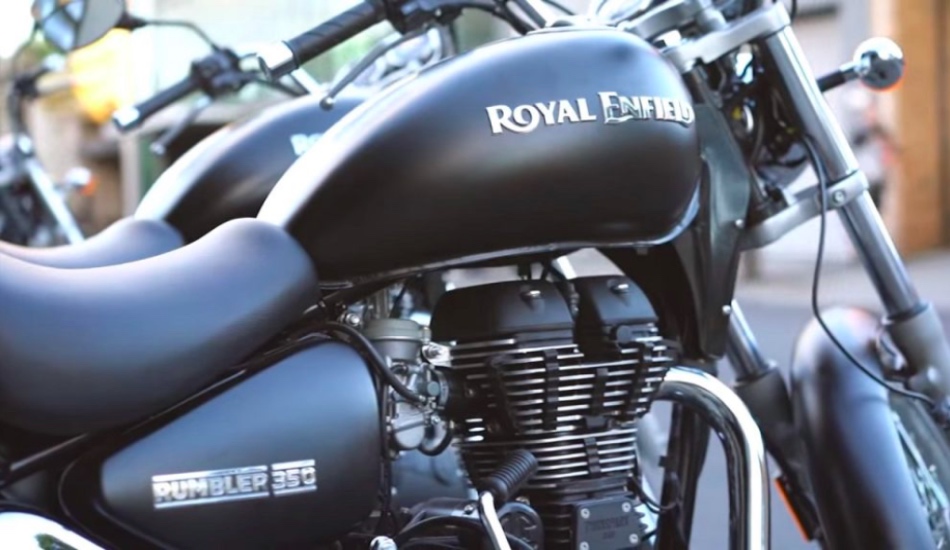 The Rumbler 350 is being imported from India with identical features, however, after Rumbler badging, the only difference the motorcycle will only have an orange colour reflector strip on the front forks.

The Chennai based motorcycle manufacturer, Royal Enfield has launched its Thunderbird 350 cruiser bike in Australia by the name of Rumbler 350. At a price tag of AUD 6,790 (Rs 3.41 lakh) the machine is available at all LAMS(Learner Approved Motorcycle Scheme) authorised dealers across the nation. 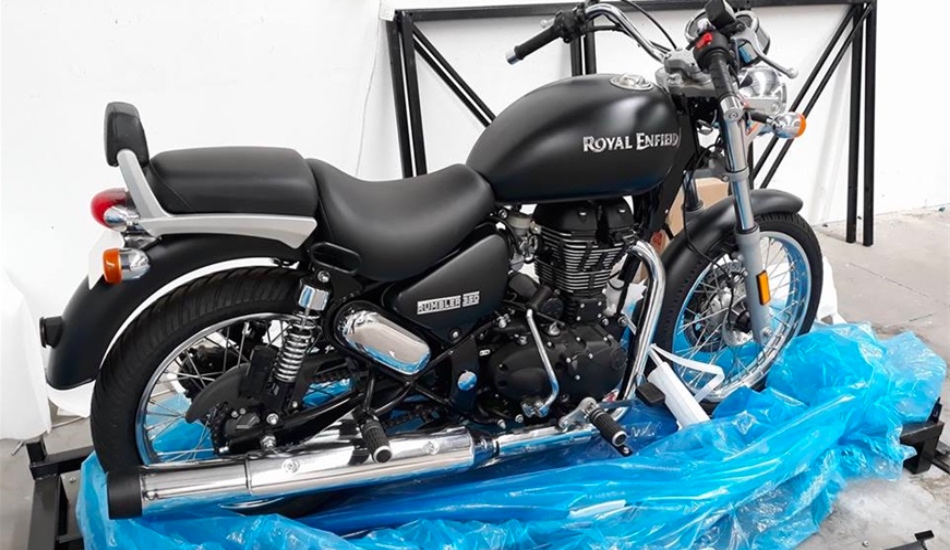 It is believed that the company had to opt for a different name due to the Triumph Thunderbird motorcycle trademark naming rights. The Rumbler 350 is being imported from India with identical features, however, after Rumbler badging, the only difference the motorcycle will only have an orange colour reflector strip on the front forks.

Powering the Rumbler is the same Thunderbird’s air-cooled 346cc displacement, single-cylinder carburettor engine. It is capable of generating 19.8 bhp of power at 5250 rpm, and peak torque of 28 Nm at 4000 rpm. The bike is mated to 5-speed transmission gearbox with the claimed mileage of 40kmph. 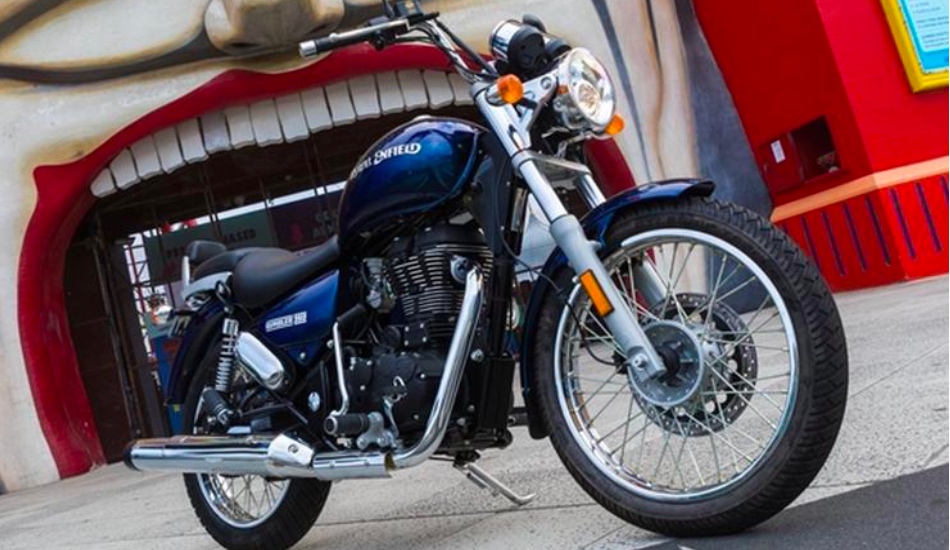 The bike features disc brakes on both ends, with 18-inch spoked wheel at the rear and 19-inch at the front. The bike tips the scale at 195 kg and features a humongous 20-litre fuel tank, which makes it a suitable touring bike with lesser fuel stops. As far as performance is concerned, the motorcycle accelerated 0-60 kmph in 7.7 seconds and a top speed of 107 kmph.