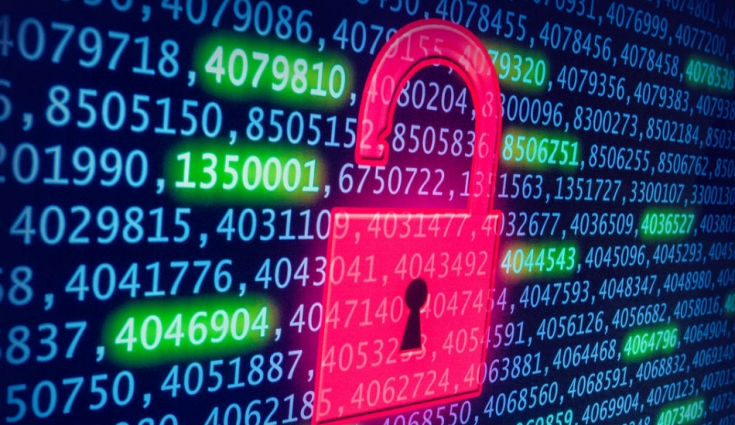 Royal Enfield has showcased its twin-engined 650cc motorcycles in Australia. The Interceptor 650 and Continental GT 650 will be available at a price tag of AUD 10,000 (approximately Rs 5 lakh) and AUD 10,400 (approximately Rs 5.2 lakh) respectively. The sale will commence by July/August in Australia, however, for the home country, the bikes will be Rs 1 lakh cheaper and will hit the roads by post-August. 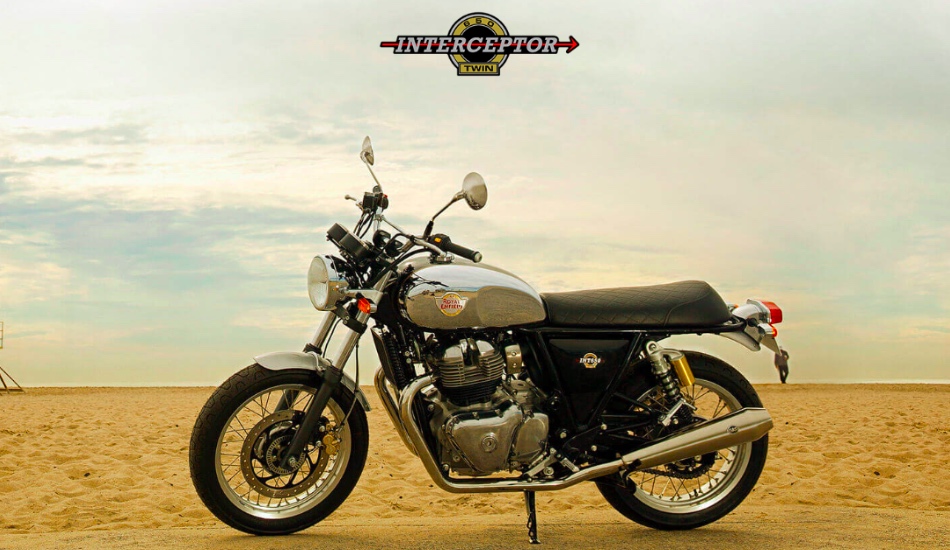 The machines are powered by the same 647cc displacement, four strokes, twin cylinder, oil-cooled, Fuel Injection delivery engine. It will be capable of producing maximum power of 47 PS at 7100 rpm and peak torque of 52 Nm at 4000 rpm, which is mated to a 6-speed transmission with slipper clutch.

Royal Enfield Interceptor 650 and the Continental GT 650 will be based on a double cradle, steel tubular frame. For safety, the motorcycles get a 320mm discs at the front and 240mm discs at the rear with the standard Anti-lock Braking System (ABS). It rides on a 41mm front forks and twin shocks at the rear. 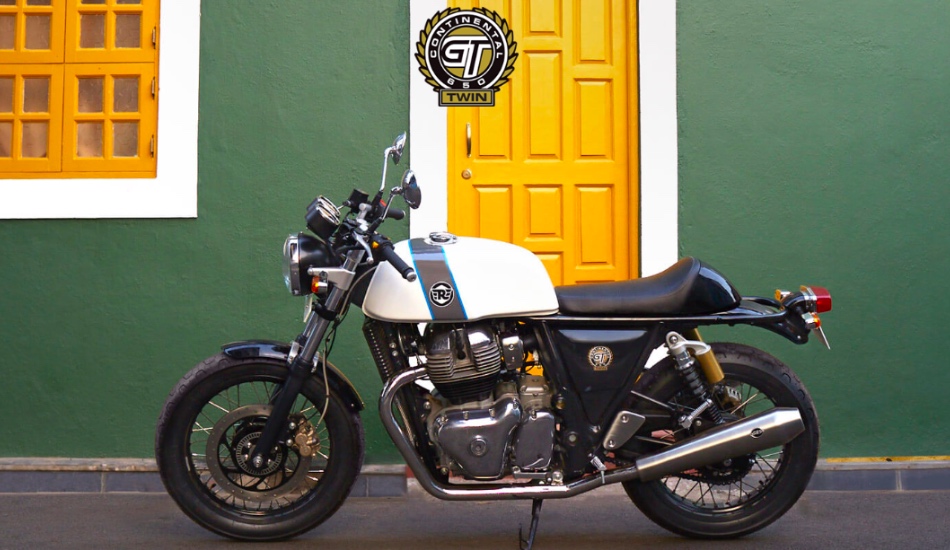 Replacing the old spoke wheels, the 350X and 500X comes with the new 9-spoke alloy wheels and ditching the dual-seats with a single. Further, the brand has added black matte colour to the engine and shorter rear mudguard. In terms of design, the motorcycle now spots a clean and clutterless look with four new pop colours – Red, Blue, White and Orange