It is worth noting that Phantom VIII was publicly dubbed at the Rolls-Royce's exhibition held in London last year in July.

Rolls-Royce, a brand known for manufacturing luxury cars, on Thursday has unveiled its Phantom VIII flagship sedan in India at a price tag of Rs 9.50 Crore (ex-showroom). To recall, before the launch the eighth generation was spotted on the Chennai docks earlier this month. It is worth noting that Phantom VIII was publicly dubbed at the Rolls-Royce's exhibition held in London last year in July. 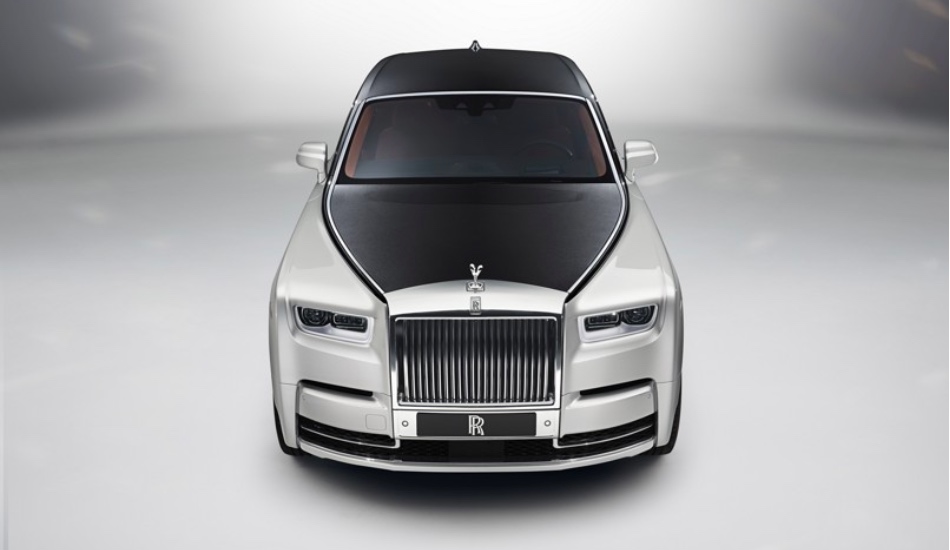 As far as features are considered, the luxury beast comes is supported by the with the Phantom VII technology, with few upgrades like Night Vision, Active cruise control, head-up display, WiFi hotspot for up to ten devices and Laser headlights with high-beam range of more than 600 metres.

The Phantom is also fitted with a stereo camera integrated into the front windscreen that scans the road ahead and adjusts the suspension proactively. This operates at speeds of up to 100 km/h (62 mph). 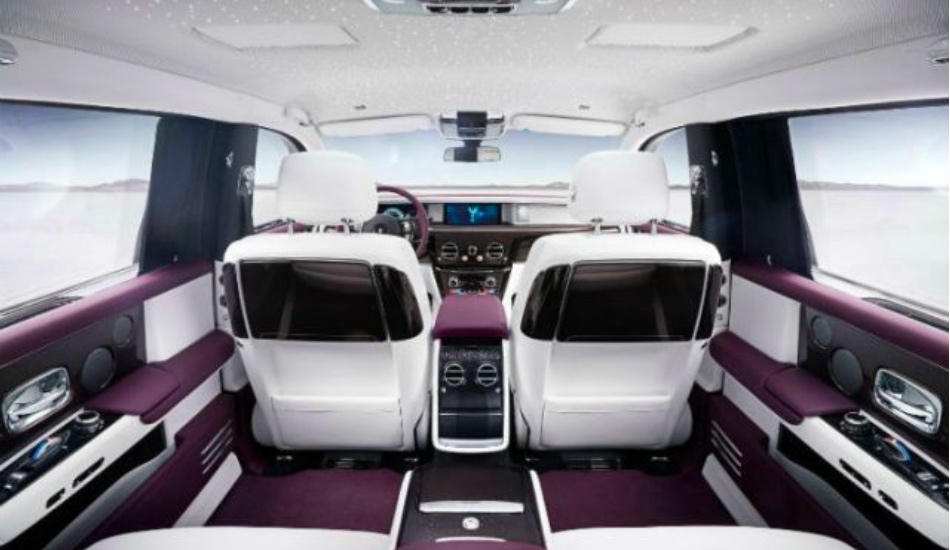 In terms of design, the Phantom VIII is described as an evolution to the previous generation. It is equipped with a larger 24-slat chrome grille, new LED projector headlamps with LED DRLs and a new LED tail lamp as well. The car is available in two variants, one with the Extended Wheelbase (EWB) which measures 5,982 mm in length, 2018 mm in width and 1,656 mm in height, while the Standard Wheelbase (SWB) is 5,672 mm long, 2018 mm wide and 1,646 mm tall.