With Operator billing, you need not to disclose your banking details as you can pay for them through mobile bills later.

Research In Motion (RIM) has announced the launch of a brand new service for its customers in India. Now BlackBerry users would be able to purchase applications from BlackBerry App world and pay for them using operator billing. 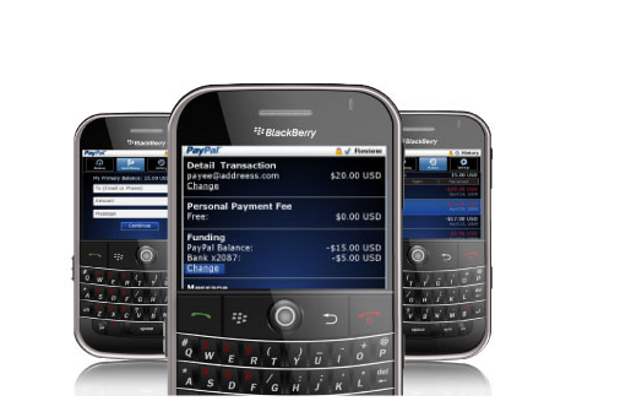 The service becomes increasingly useful for users as they do not need to share their credit card or bank account details with the app store for making purchases. The level of security remain higher as everything remains password protected and the chances of fraudent purchases really goes down and only users can authorize purchases and no third party is involved in the process.

Developers can also make use of the platform for enabling in app purchases which further will allow users now to access advanced features on the application without any monetary transactions to make.

BlackBerry App World is now available in 170 markets and territories worldwide offering more than 100,000 BlackBerry smartphone apps. The services are available across all regions and blackberry has tied up with operators across the globe for offering its suite of services.

In India blackberry services are offered by carriers such as Vodafone, Airtel, Idea, Reliance, Tata Indicom and many more service providers.