Renault Kwid Marvel Edition to launch this week in India

The car is expected to available between the price tag of Rs 3.73 lakhs to Rs 4.48 lakhs starting this week (first-week of February).

French automobile manufacturer, Renault has announced to launch a new Marvel edition for its one of the best selling model Kwid. For those who don’t know, Marvel is an American comic publishing company, appreciated for characters like Spiderman, Iron-Man and more.

The new Marvel edition will be exclusively designed for India and will be based on the comic characters Ironman and Captain America. The price of the special edition is not yet disclosed but the cars are expected to available between the price tag of Rs 3.73 lakhs to Rs 4.48 lakhs starting this week (first-week of February). 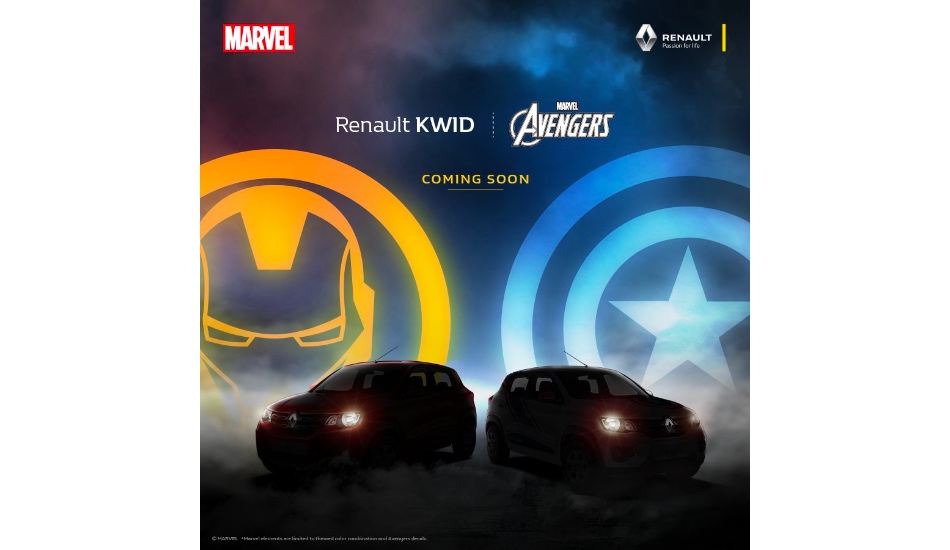 Renault has teased an image on its Twitter handle, picturing two cars in a dark theme. On the left side, Ironman edition can bespotted in Red colour, while the right has the Captain America edition in White. Other than this, cars are expected to have theme logos or graphics of the characters on the exteriors and interiors. It is worth mentioning that, last year company has released a Kwid’s Hulk edition (Marvel Character) in Brazil. 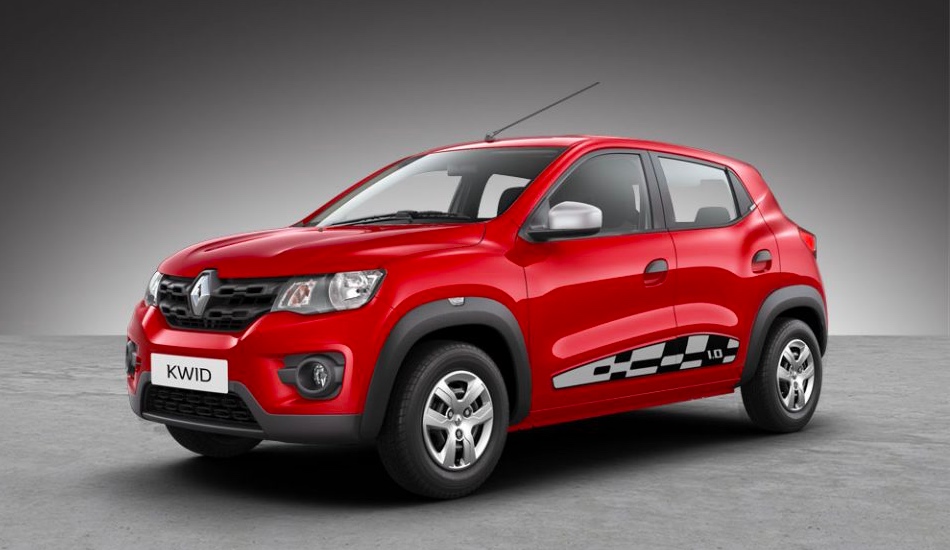 Recollection some specifications, the Renault Kwid is powered by two engine variants – 0.8-liters 799cc and 1.0-liters 999cc. The former 3-cylinder type is capable of producing 53 BHP of power with peak torque of 91 Nm, while the latter generates 67 BHP of power and 91 Nm of maximum torque. The machines are mated to the 5-speed manual/automatic transition.The car is sized 3679 mm in length, 1579 mm in width and 1478 mm in height. In terms of space, the five-seatercar Kwid comes with 300 L boot space and weights 697 kg.