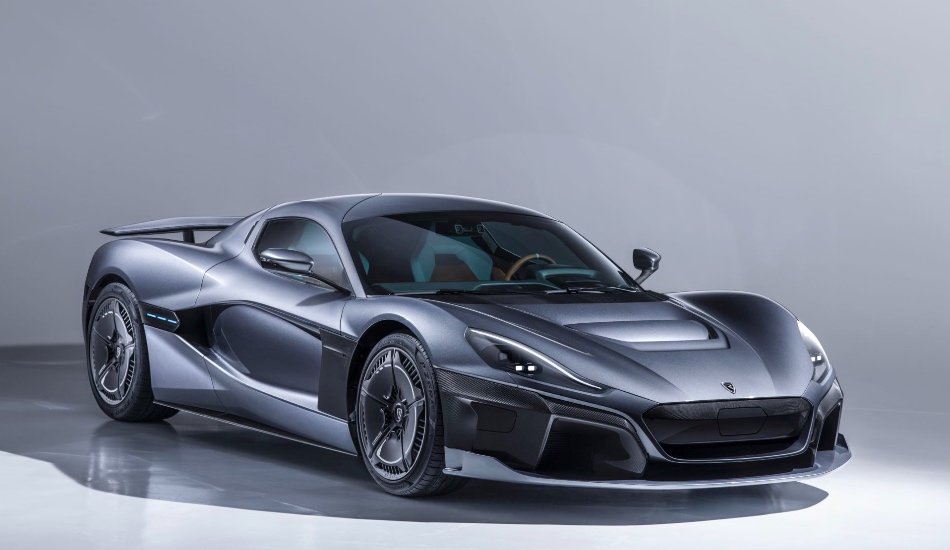 Like the iPhone X, the car also has facial recognition feature, ditching the traditional keys to unlock and fire up the engine

Well established sports car brands like Bugatti or Porsche, and world’s famous electric automobile, Tesla sees to lose the race of being the fastest car on the globe. As the European-based electric sports car manufacturer, Rimac has unveiled its C_Two (Pictures) hypercar at the 88th edition of Geneva Motor Show. 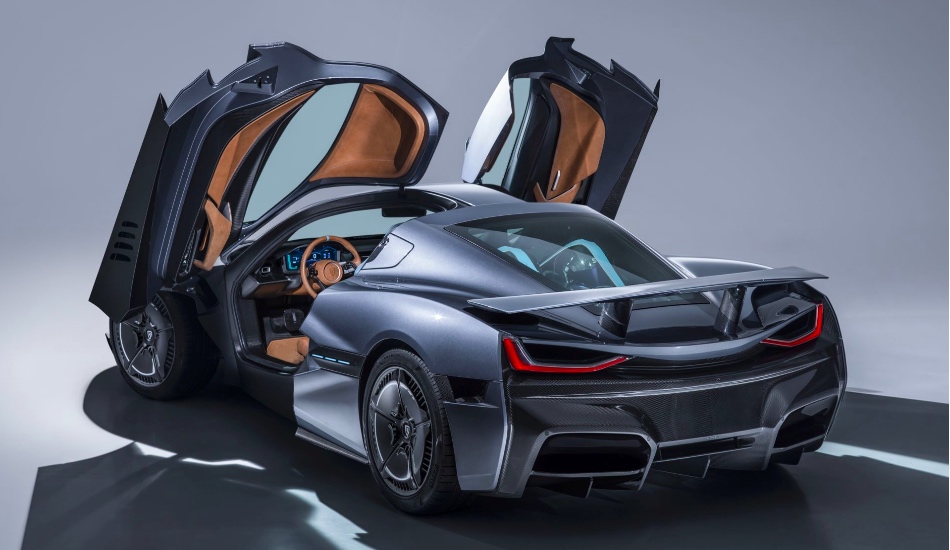 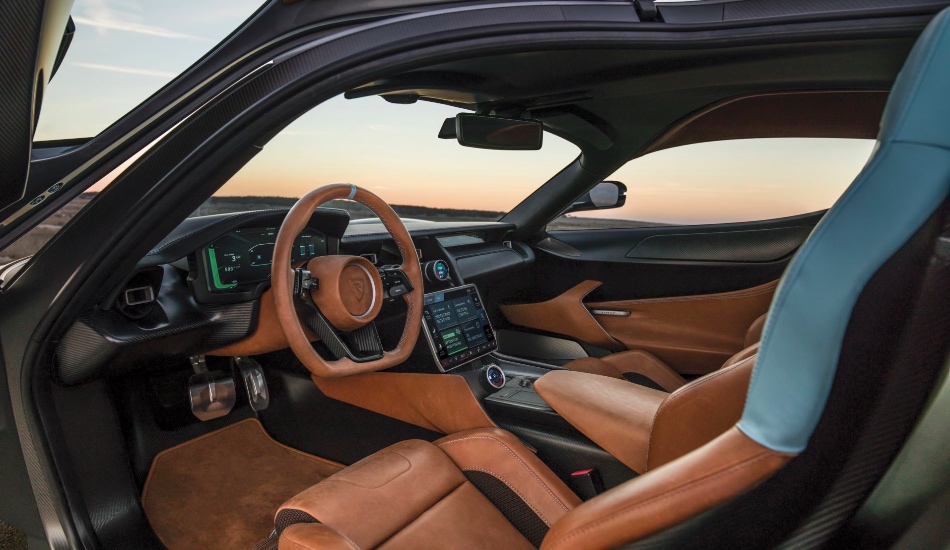 In terms of appearance, the car features an aggressive and aerodynamic design with the dihedral door, body-length side pockets, a spoiler at the rear and the cluster of 58 LEDs sharp headlamps. To achieve the car’s top speed the C_Two is coming with the 100 percent carbon fibre body, which is only claimed to have a drag coefficient of 0.28.

Further for the emergency braking system, the car comes with the aero flaps on the hood, splitters at the front and spoiler at the rear for an active air break to keep the evasive control on the car. For power, the C_Two runs on the 6960 liquid-cooled lithium-ion cells with the energy of 120.0-kWh battery pack. 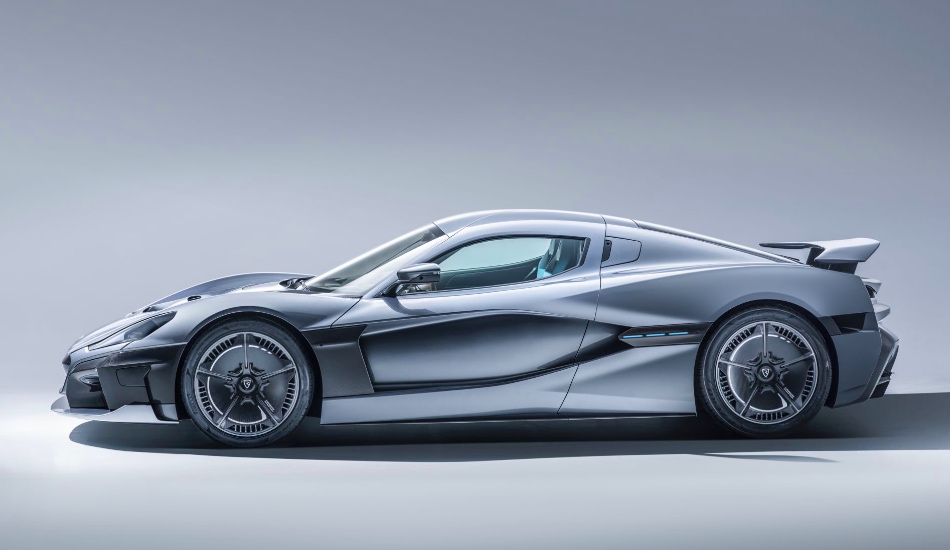 Like the iPhone X, the car also has facial recognition feature, ditching the traditional keys to unlock and fire up the engine. And comes with the 8 cameras, 2 lidar, 6 radars, and 12 ultrasonic sensors for the advanced driver-assistance system. Inside the cabin, 7 touch screens – with 3 HD TFT displays, 3 are integrated into dials knobs and one is the speedometer with drive mode, range and other indications.