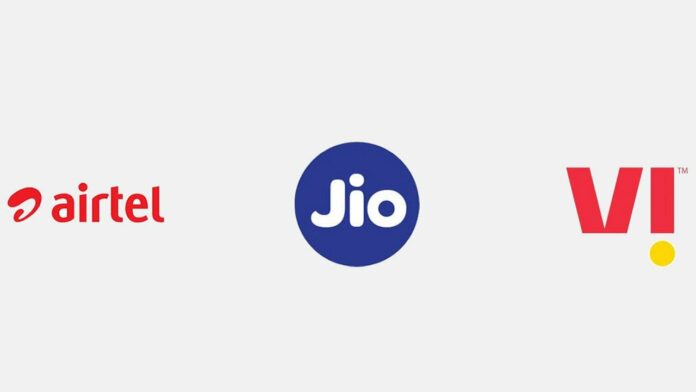 Until now, the telecom operators prepaid plans were only valid for 28 days. The latest move comes after the Telecom Regulatory Authority of India (TRAI) directed telcos to offer at least one plan having a validity of thirty days. It also mandated companies to provide a plan that can be renewable on the same day of every month.

These plans have been designed in a way that it will renew on the same date of every month, to help users remember just one recharge date every month. This means that if you recharge with the any of month validity plan on April 10, your next recurring recharge dates would be May 10, June 10, and so on.

Jio was the first company to come up with calendar month prepaid plan. Soon after Airtel and Vodafone Idea also launched their respective prepaid recharge plans that come with one full month of validity.

Reliance Jio launched the Rs 259 prepaid recharge plan with a calender month validity. The plan brings 1.5GB of high-speed data access that drops to 64Kbps post the given allocation. It also includes unlimited voice calls, 100 SMS messages a day, and a complimentary subscription to Jio apps throughout its validity.

This plan can be recharged multiple times at one go. The advance goes into a queue and automatically becomes active on the date of expiry of the current active plan.

The Rs 296 plan is valid for 30 days. It offers unlimited voice calls and 100 SMS messages per day. Further there is a total of 25GB data available in the plan.

On the other hand, the Airtel Rs 319 plan comes with one month validity. It also offers unlimited voice calls, 100 SMS messages per day and 2GB data per day. Post 2GB data usage on any given day, the speed will be reduced to 64Kbps.

Both the Airtel plans also offer a 30-day free trial of Amazon Prime Video Mobile Edition, three months of Apollo 24×7 Circle, and a Rs 100 cashback on FASTag. Further, there is also free access to Wynk Music and free Hellotunes with unlimited changes.

Both the new prepaid plans offer unlimited voice calls and 100 SMS messages per day. The Rs 327 prepaid recharge plan a total of 25GB of data. The Rs 337 plan, on the other hand, offers 28GB of data.

These prepaid plans do not offer daily data benefits. Apart from these benefits, the pans also offer complimentary subscription to Vi Movies and the TV app.