Reliance Jio has also initiated the process of buying a couple of smartphones from Yu.

Though, there is still a lot of ambiguity about the commercial launch of 4G services by Reliance Jio, the Mukesh Ambani led company is preparing the background by procuring smartphones from different vendors to offer its future subscribers.

“Reliance Jio has procured two lakhs ZTE smartphones, most likely the Blade S6, and currently is testing the device as it prepares for the commercial launch of its 4G services,” a person familiar with the development said to The Mobile Indian. 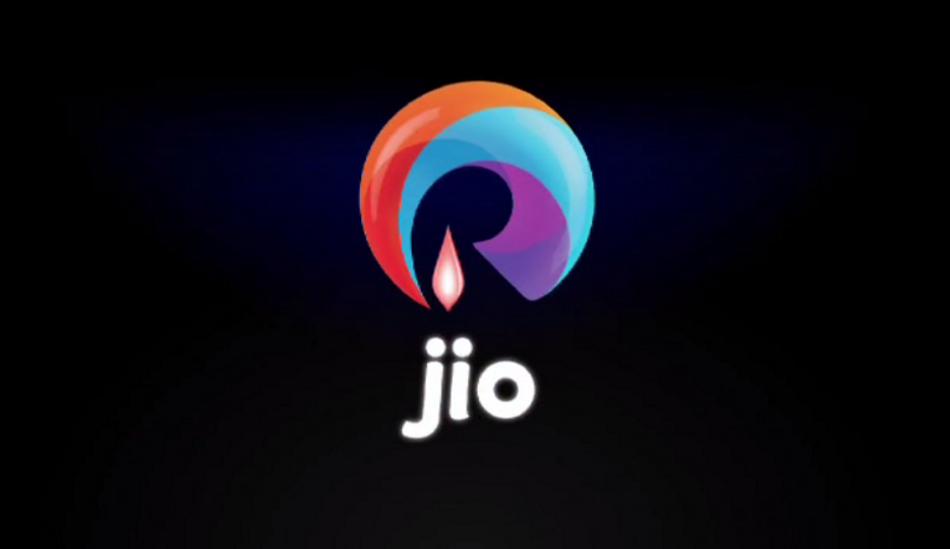 The source further added, “Reliance Jio has also initiated the process of buying a couple of smartphones from Yu, a smartphone brand of Micromax.” However information about the models (of Yu) is not available.

Note that the ZTE Blade S6 smartphone was launched earlier in January this year and is currently not available in the market. It was priced around Rs 15,000 in the retail market when it was launched. It has a 5.00-inch display with a resolution of 720X1280 pixels. It is powered by the 1GHz octa-core Qualcomm Snapdragon 615 processor and 2GB RAM. 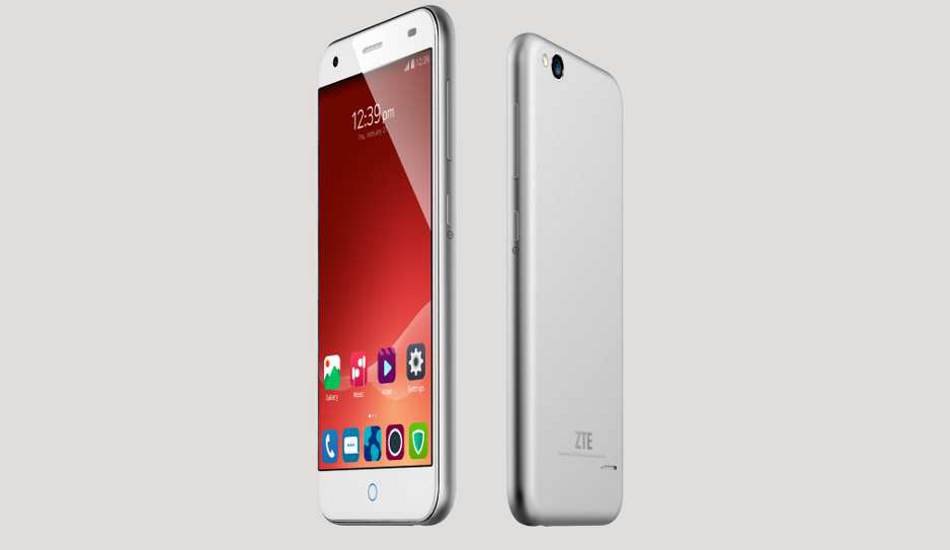 The ZTE Blade S6 runs on Android 5.0 and has 16GB of internal storage that can be expanded via a microSD card. As far as the cameras are concerned, the Blade S6 packs a 13-megapixel primary camera and a 5-megapixel front shooter. It has a 2400 mAh non removable battery.