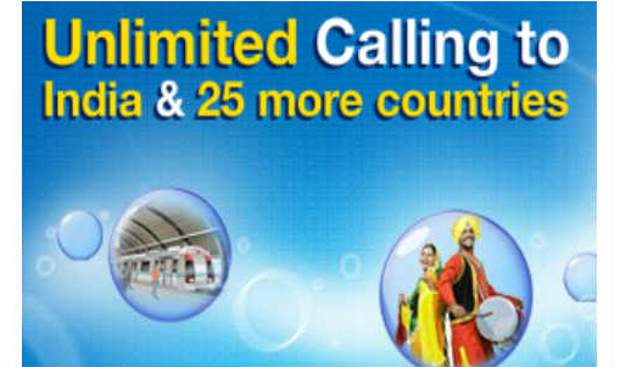 Amazon has also shown immense interest and has held talks about investing in Reliance Retail.

Telecom giant Jio led by Mukesh Ambani is overflowing with amazing endeavours with giants like Facebook, Qualcomm, and Goolge investing heavily into the firm. Now, it looks like Reliance is industries, instead of taking, is about to sell a roughly $20 billion stake in its retail unit to Amazon as reported by BloombergQuint on Thursday.

A sum of $20 billion is roughly 40% of stake in the retail market which is a lot considering how big the retail chain of Reliance is, which includes everything from Apparels, to electronics, to even groceries as Reliance recently bought a Future Group that used to own Big Bazaar. The company also recently became the first Indian film to cross $200 billion capital.

On the other hand, Amazon has also shown immense interest and has held talks about investing in Reliance Retail. It looks like the employees in both Amazon and Reliance Industries aren’t allowed to talk about this deal meaning it will likely be private until the negotiations and the price is finalized.

About what this deal could bring to both the firms’ tables, well, first up, this is again a concern for all the smaller business groups out there which are currently encountering losses due to the pandemic. This build-up could mean that, in the near future, they’d have no way other than selling themselves to Reliance Industries and the giant will establish a monopoly. We’ll see both the firms and their shareholders benefiting from each other.

In a statement, a Reliance spokesperson said, “As a policy, we do not comment on media speculation and rumours,” a Reliance spokesman said in an emailed response to Bloomberg News. “Our company evaluates various opportunities on an ongoing basis. We have made and will continue to make the necessary disclosures in compliance with our obligations.”