Redmi Smart TV X (2022) will be launched in China on October 20. Ahead of the launch, Redmi has confirmed a key feature of the smart TV. 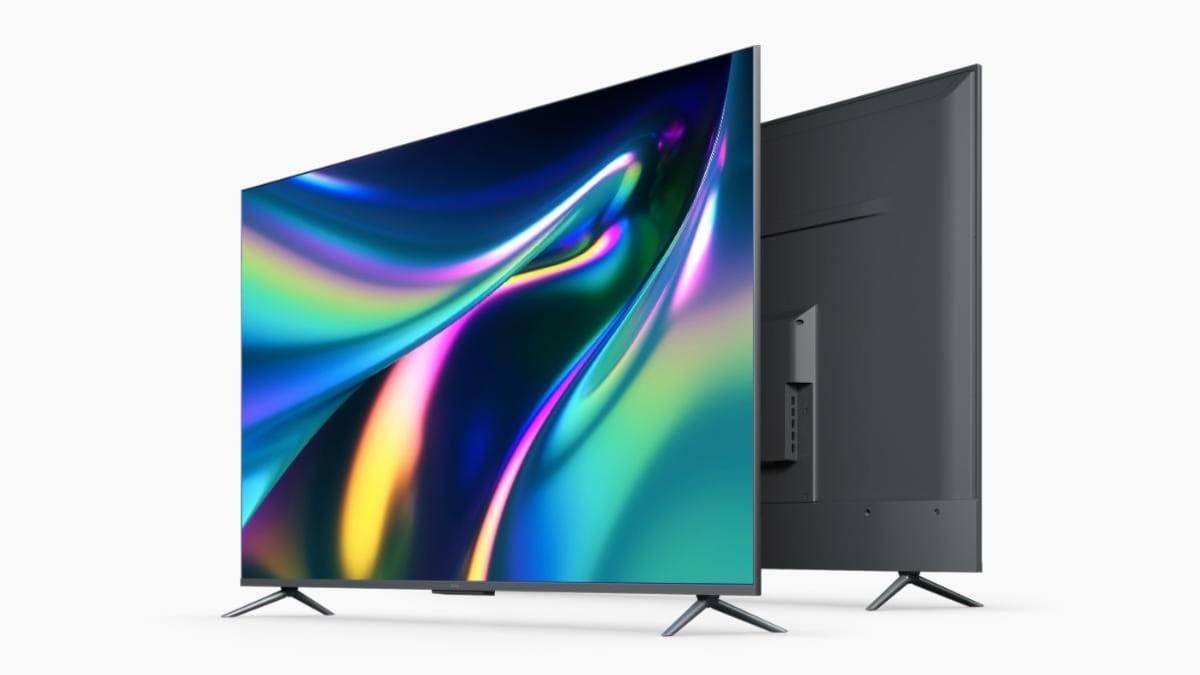 Xiaomi has already confirmed that Redmi Smart TV X (2022) will be announced on October 20 in China. However, ahead of the official debut, the company has teased the refresh rate of the upcoming TV.

Xiaomi sub-brand on Weibo has confirmed via a post that Redmi Smart TV X (2022) will feature a 120Hz refresh rate display. In addition, it is expected that the TVs will come with 4K display panels with HDR10+.

The series feature a 64-bit quad-core A55 processor coupled with Mali G52 graphics. This is coupled with 2GB RAM and 16GB ROM. ALLM (Auto Low Latency Mode) ensures minimal lag, as low as 5ms at 4K 60fps during gameplay via consoles.

With the Mi Home app, users can control and monitor all their IoT products supported on the TVs. The new lineup comes with HDMI 2.1 compatible ports. Furthermore, it comes with e-ARC support that acts as a great booster for bandwidth and audio speed. In addition, it sports two USB and one optical port and a 3.5 mm jack.