Redmi Smart Band to launch in India on September 8 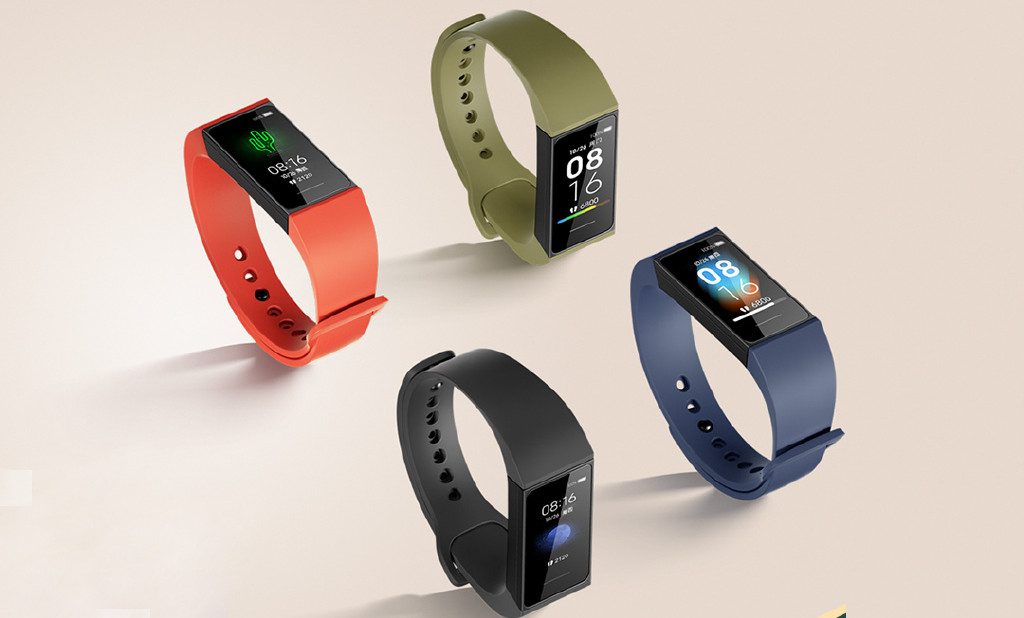 The company has announced the launch date on its official Twitter handle. Redmi India has not shared pricing or availability details for the smart band. The tweet also has the title “What’s Your Score?”.

To recall, Xiaomi launched its first Redmi Band in China back in April this year. The Redmi Band is priced at 99 yuan (Rs 1,060 approx.). It comes in Black, Blue, Green and Orange colours.

Redmi Brand features a rectangular 1.08-inch square colour display with a 128 x 220 resolution. The built-in battery of the wrist band can also last for 14 days on a single charge. It comes with a built-in charging port that plugs into a USB-A port on the charger, laptop or PC.

The band has 5 sports modes including outdoor running, cycling, and indoor running. It has an optical heart rate sensor to monitor heart rates during workouts as well as throughout the day. It also has support for sleep monitoring to help users achieve their sleep goals, sedentary reminder and lots more.

The Redmi Band, however, does not bring NFC for contactless payments. Redmi band has 5ATM (50 meter) water resistance