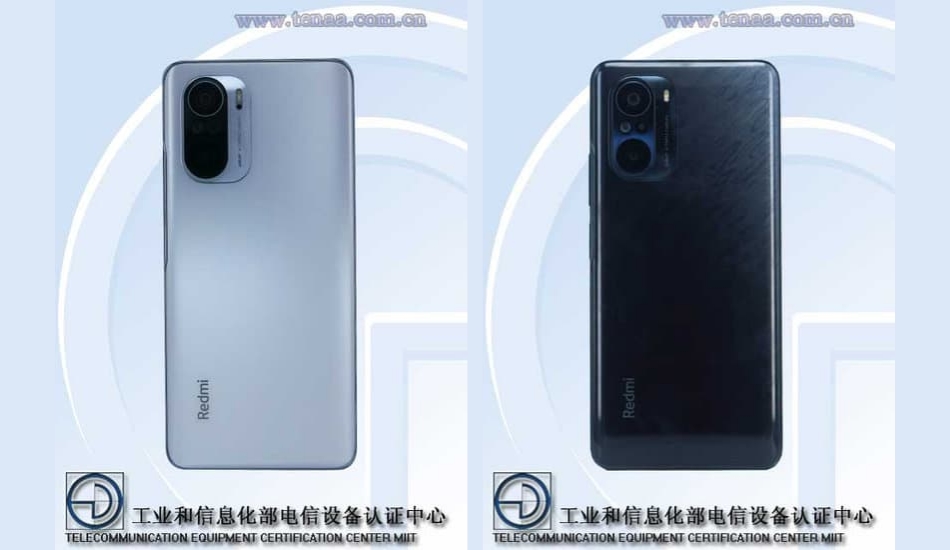 Xiaomi is coming up with two new flagship smartphones through its sub-brand. The two phones include Redmi K40 and Redmi K40 Pro that have been a buzz in the industry for quite some time now.

As per latest the leak on Weibo by a tipster, the alleged screenshot of the ‘About Page’ for both the smartphones have been leaked. Xiaomi has already confirmed that it will be launching these smartphones on 25th of February in China.

Separately, these smartphones have also been spotted on TENAA, revealing the rear look of the devices that shows a similar camera module to the Mi 11. 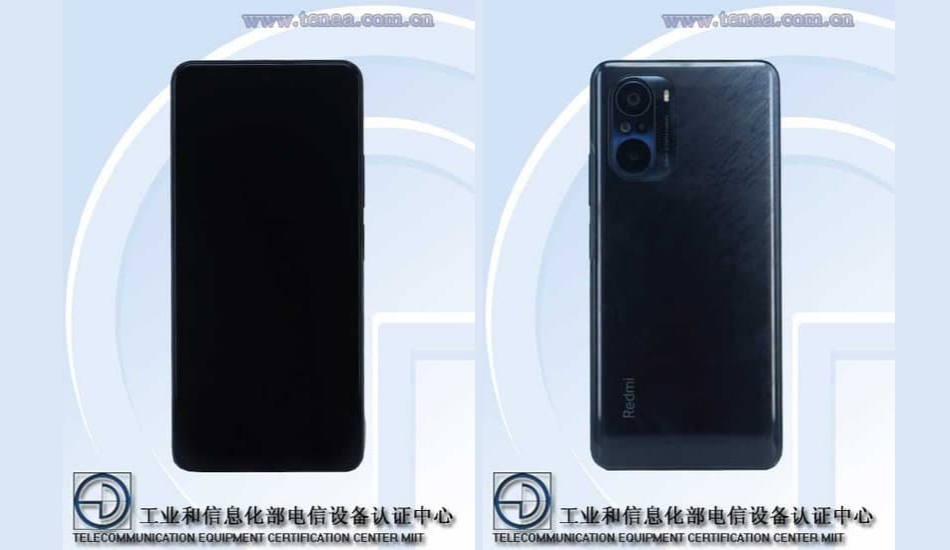 The quad-camera setup on the back of the handset could include a 108-megapixel primary sensor, a 13-megapixel secondary sensor, a 5-megapixel tertiary sensor, and a 2-megapixel quaternary sensor. The device may feature a 30-megapixel camera on the front for selfies.

The listing on TENAA further confirms this quad-camera setup along with a flash and a centered punch-hole style selfie camera on the front. 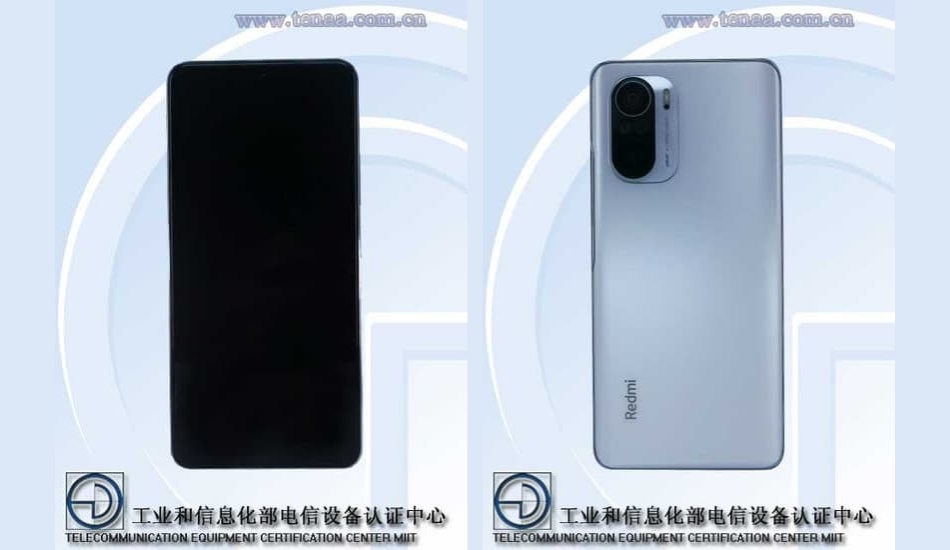 The Redmi K40 is expected to be powered by the Snapdragon 870 which is a slightly tweaked version of last year’s Snapdragon 865+ processor. It will sport a 6.81-inch display per the leaked screenshots and will have a similar quad-camera setup as the K40 Pro except the secondary sensor.

While all the other sensors remain the same, the secondary 13MP camera will be replaced by an 8MP sensor. The variant leaked has 6GB of RAM paired with 128GB of storage. The smartphone will be backed by a 4,500mAh battery.