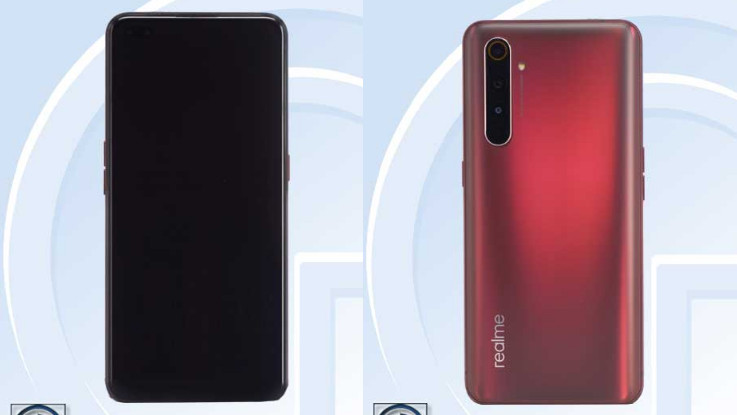 Just ahead of official launch key features and specs of the upcoming smartphone has been tipped online.

Realme has confirmed that it will be launching the Realme X50 Pro Player edition smartphone in China on May 25. Now, just ahead of official launch key features and specs of the upcoming smartphone has been tipped online.

The Realme X50 Pro Player has been spotted on Chinese regulatory website TENAA revealing some key specifications. The listing reveals that the smartphone will come with model number RMX2072. As per the listing, the Realme X50 Pro Player will be loaded with a 6.44-inch Full HD+ OLED display and it will be loaded with an in-display fingerprint sensor. The listing further mentions that the phone will come with different configurations including 6GB RAM with 128GB storage option, 8GB RAM with 256GB storage option and 12GB RAM with 512GB storage option.