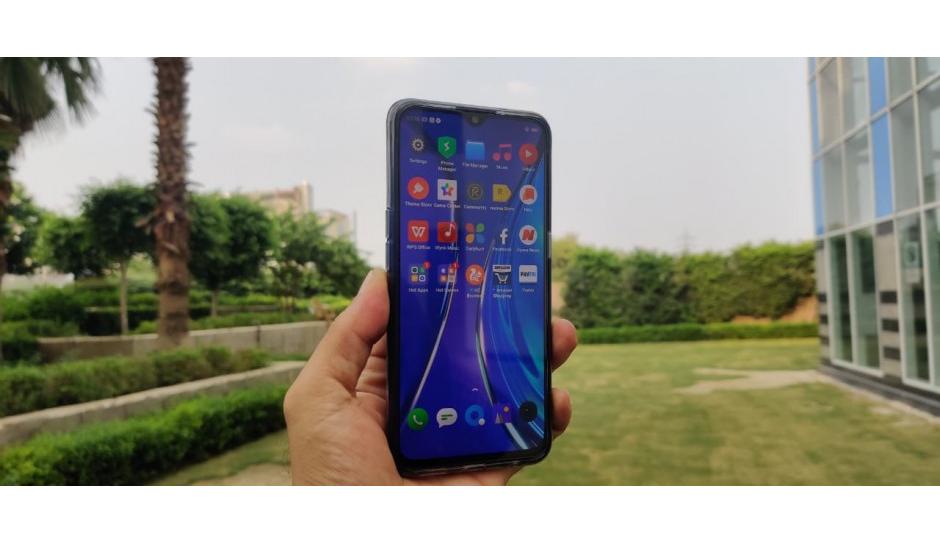 UPDATE: As per a new leak by tipster Ishan Agarwal on Twitter, Realme X3 SuperZoom will feature a 6.6-inch full-HD+ LCD display with a 120Hz refresh rate. It will be powered by Snapdragon 855+ SoC with 12GB of LPDDR4X RAM and 256GB of UFS 3.0 storage. The phone is said to come with a quad rear camera setup that includes a 64-megapixe primary sensor, an 8-megapixel wide-angle sensor, an 8-megapixel sensor and a 2-megapixel sensor. On the front, the phone will have 32-megapixel camera along with another sensor. There will be 4,200mAh battery with support for 30W Dart Flash Charge.

UPDATE: Madhav Seth in a new tweet has revealed that Realme X3 SuperZoom will feature 60x zoom and a new “Starry Mode” which will let users capture shots of the Milky Way. The tweet also includes a Starry Mode image shot at 60X zoom on the RealmeX3 SuperZoom smartphone. 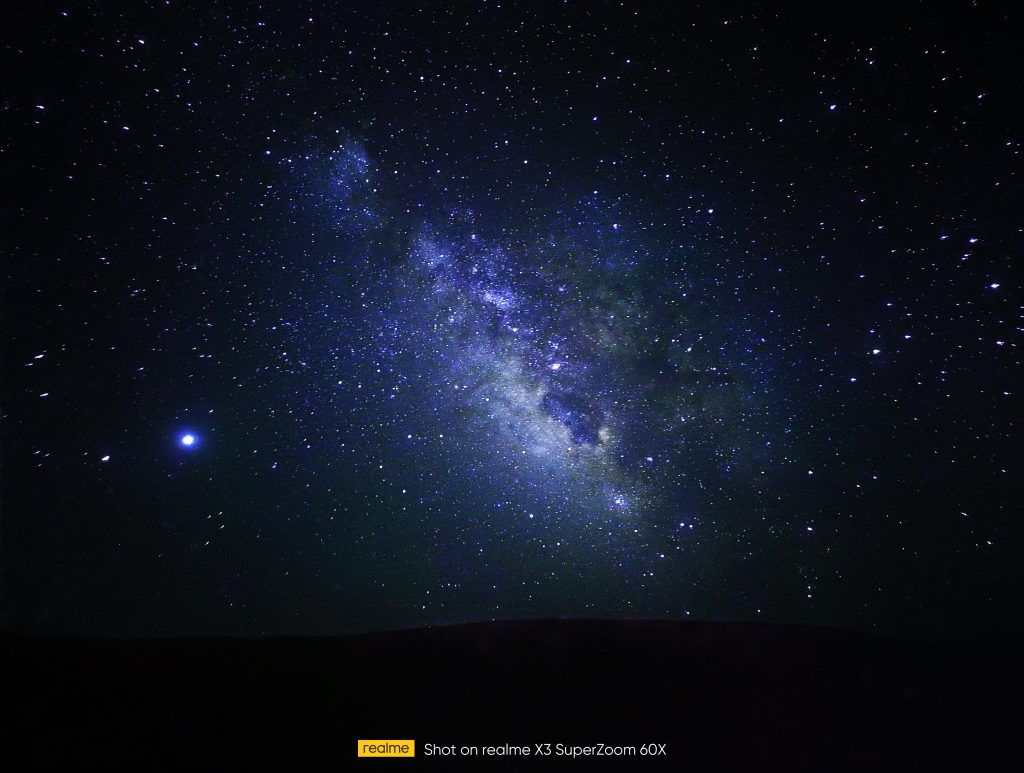 As per the leak by tipster Sudhanshu Ambhore, Realme X3 SuperZoom will pack 4,200mAh battery with support for 30W fast charging. While replying to some users, the tipster revealed that the phone will be powered by a Snapdragon 855+ processor.

realme X3 SuperZoom will use a 4200mAh battery with 30W fast charging support.

Besides, he has said there should be an AMOLED display on the Realme X3 SuperZoom. For the pricing, Ambhore revealed that Realme X3 SuperZoom is expected to be priced more than Rs 20,000. Apart from this, nothing much is known about the smartphone.

The phone with the model number RMX2086 recently received approval from the Bluetooth SIG certification body as per which the X3 SuperZoom will come with Bluetooth version 5.1 support.