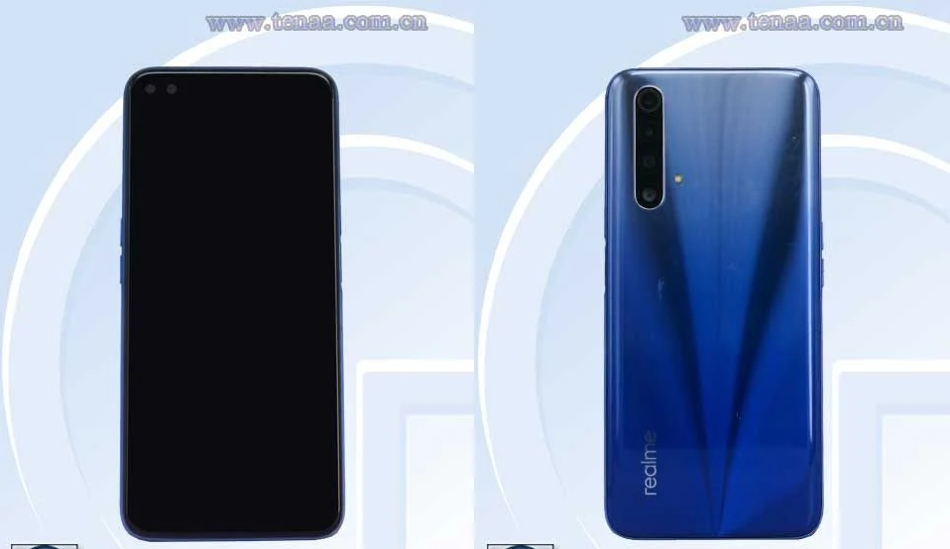 Alleged Realme X3 Pro has been spotted on the TUV Rheinland Japan certification site. It suggests that pack the phone will pack a dual-cell battery system.

Tipster Sudhanshu Ambhore on Twitter has revealed this information. As per the certification site, the phone will have a 4,500mAh or 4,450mAh battery – made of 2,220mAh and 2,2250mAh cells. Since Realme X2 Pro also had a dual-cell battery system, it is likely that the new phone will be Realme X3 Pro. The Realme X2 Pro packs a 4,000mAh battery and supports 50W fast charging option.

There are rumours the Realme X3 Pro and Realme X3 will launch alongside the Realme X3 Superzoom in India soon. All the three phones were recently spotted on India’s Bureau of Standards website (BIS), which means their launch could happen soon in the country.