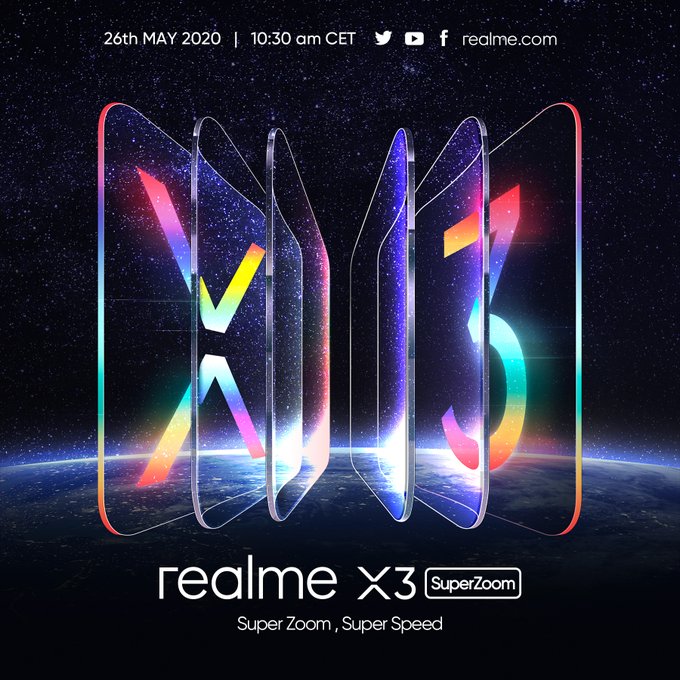 Realme X3 SuperZoom was launched last month in Europe. The smartphone has already been confirmed to launch in Indian markets by Madhav Seth, but an exact timeline is not known. Now ahead of its launch, the Realme X3 SuperZoom has been teased to be powered by a different processor in India.

How soon
Which Processor to use? https://t.co/5cDE1Z1o7l

Realme is also said to launch Realme X3 and Realme X3 Pro smartphones along with Realme X3 SuperZoom in India. All the three phones were recently spotted on India’s Bureau of Standards website (BIS), which means their launch could happen soon in the country.

As of now, an official launch date is yet to be announced by the company but there is a possibility it will be launched in India this month.