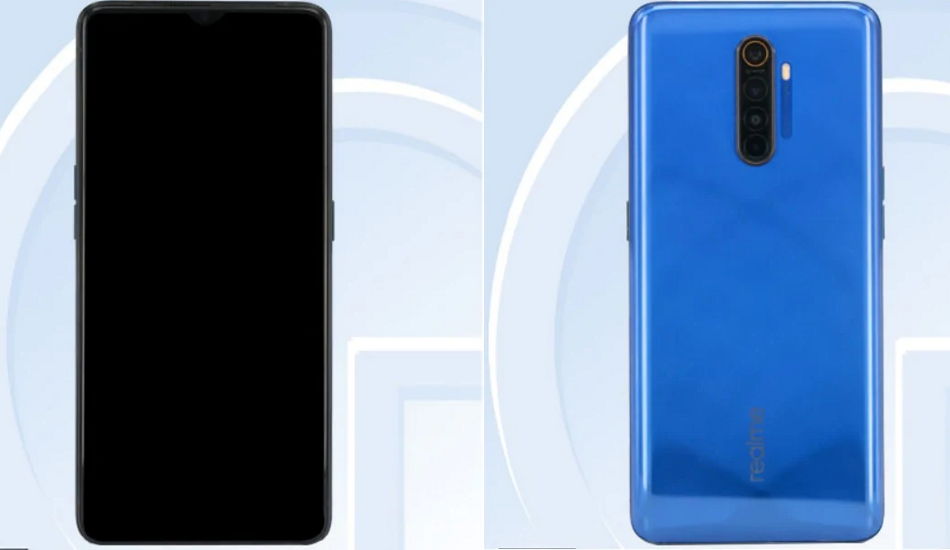 Realme will be launching Realme X2 Pro in Spain and China on October 15, while an Indian launch is set for December.

Realme X2 Pro with the model number RMX1931 has now been spotted on TENAA certification website, as per which the phone will be powered by Snapdragon 855+ processor clocked at 2.96GHz, coupled with 6GB of RAM and 64GB of storage. It will be featuring a 6.5-inch full-HD+ (1080×2400 pixels) AMOLED display with a 90Hz refresh rate. Realme X2 Pro will come with a 90 Hz screen refresh rate which can be toggled between 60 Hz and 90 Hz. 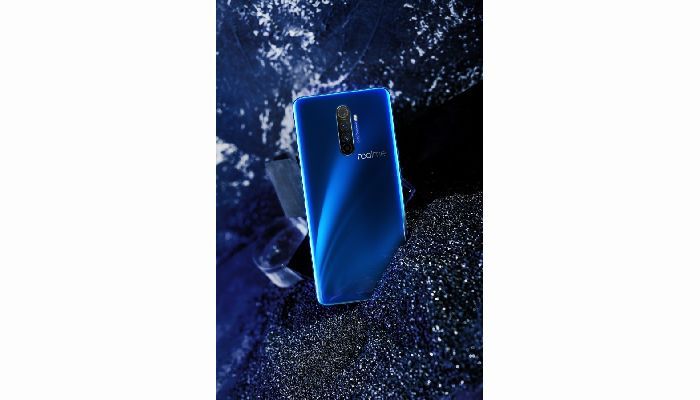 Realme Chief Marketing Officer Xu Qi has also shared the first official render of the smartphone revealing its rear design. It shows the quad-camera setup aligned vertically with its dual-LED flash in the center of its rear panel. The Realme branding is also there at the back of the device. The render features a deep blue colour which Xu Qi refers to as “Poseidon”. 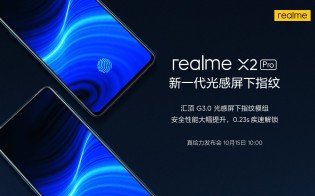 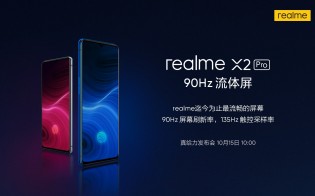 Meanwhile, the company has also announced on its official Weibo handle that the panel will have a 135 Hz touch sampling rate for quicker and more precise touches. The phone will feature an ultra-fast fingerprint sensor that will unlock the phone in 0.23 sec. 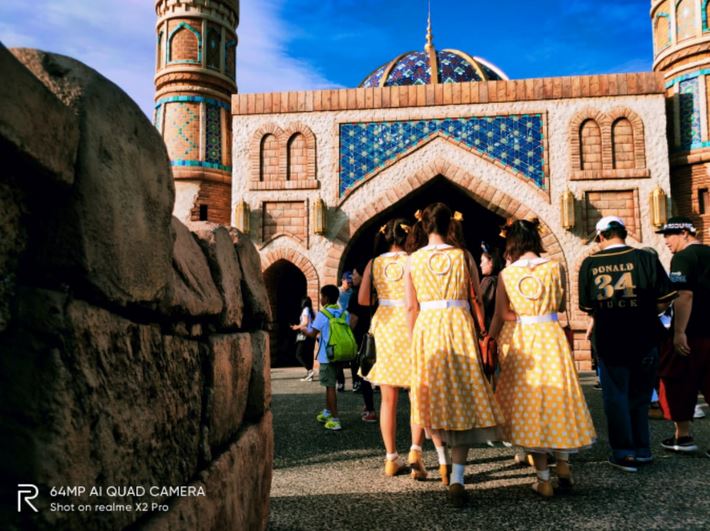 Another teaser post on Weibo has confirmed that the Realme X2 Pro comes with TUV Rheinland eye protection certification. The harmful blue filter rays have been reduced by 37.5 percent. Additionally, some camera samples have also been released by Realme Marketing Manager Xu Qi Chase.