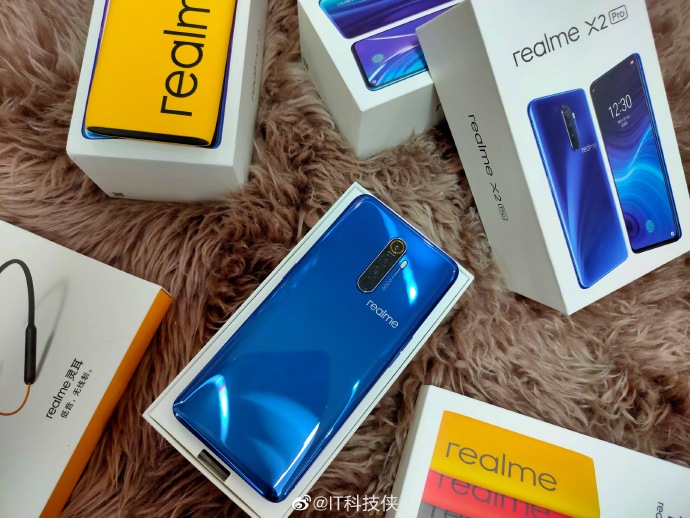 Realme X2 Pro will have 12GB RAM and 256GB storage variant which could be the highest storage version of the smartphone.

Realme will be launching Realme X2 Pro in Spain and China on October 15. The phone has also been confirmed to launch in India in December. Now ahead of the launch, some live shots of Realme X2 Pro have leaked online.

The live shots have surfaced on Weibo, a microblogging website. The images show that the Realme X2 Pro will have a quad-camera setup which is placed in the center, instead of the top left side. There is also Realme logo at the back of the device on the right side, below the camera sensors. 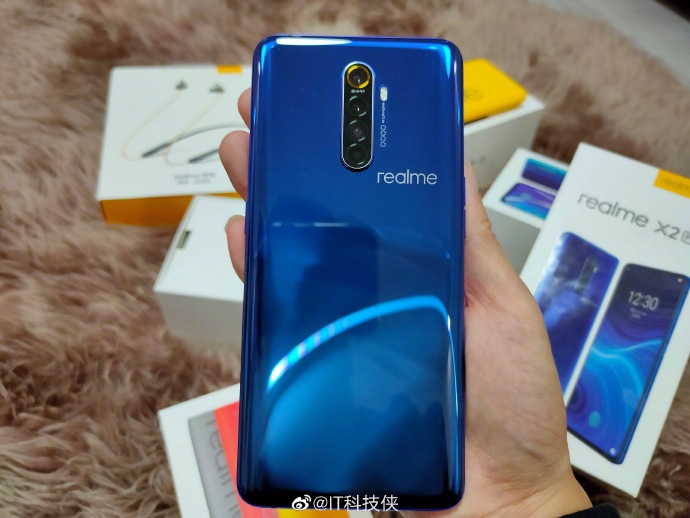 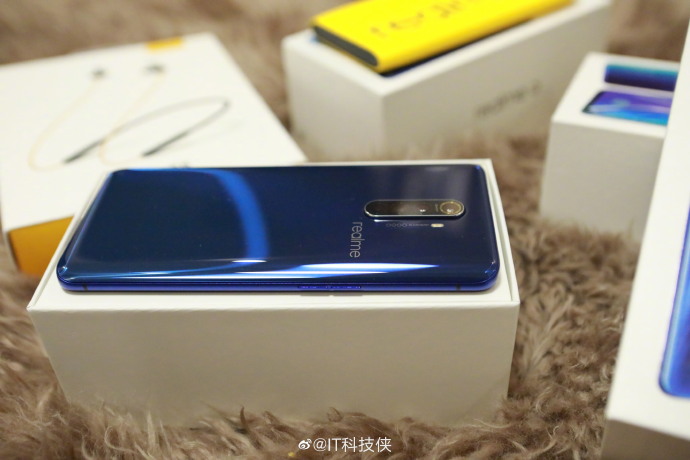 Realme X2 Pro was yesterday spotted on GeekBench website as per which the phone will have 12GB RAM and will run on Android 9 Pie operating system. On the Geekbench listing, the Realme X2 Pro has scored a single-core score of 3562 points and a multi-core score of 10,428 points. 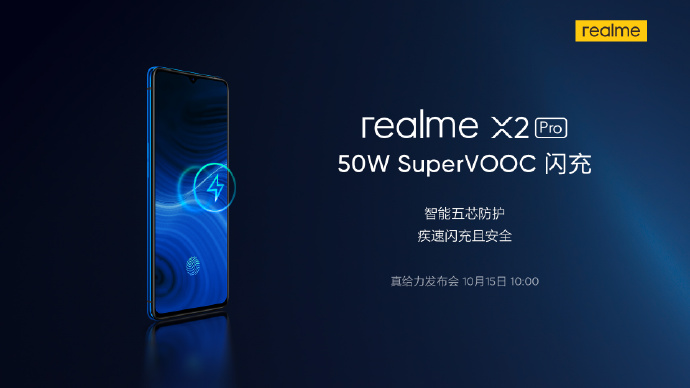 Realme has already confirmed that Realme X2 Pro will have 12GB RAM and 256GB storage variant which could be the highest storage version of the smartphone. The phone is also likely to be released in 8GB RAM + 128GB storage and 6GB RAM + 64GB storage variants.