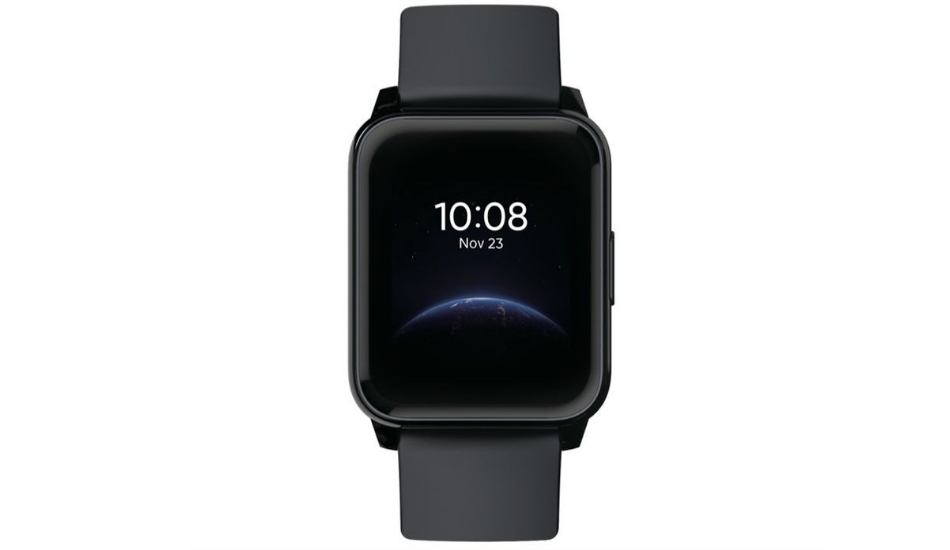 Realme is looking to release a successor to the Realme Watch that was launched at Rs 3999 in India.

The Realme Watch that was launched in India with a price tag of Rs 3,999 is soon going to have a successor that should be called the Realme Watch 2. The Watch has been spotted on FCC certification website.

Multiple listings were spotted by 91Mobiles along with the Watch’s user manual, and other FCC documents that seem to reveal the full detailed specifications of the Realme Watch 2. 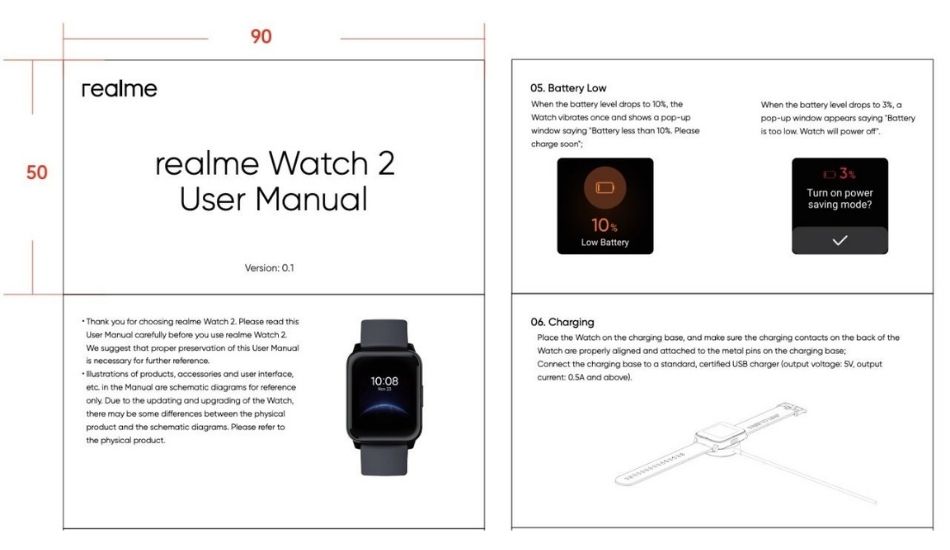 As per the listing, the Realme Watch 2 will sport a 1.4-inch TFT colour touch display with a 320×320 pixels resolution. It will feature Bluetooth 5.0 BLE for connectivity and can be paired with Android phones running Android 5.0 and above. The device measures 257.6×35.7×12.2mm. 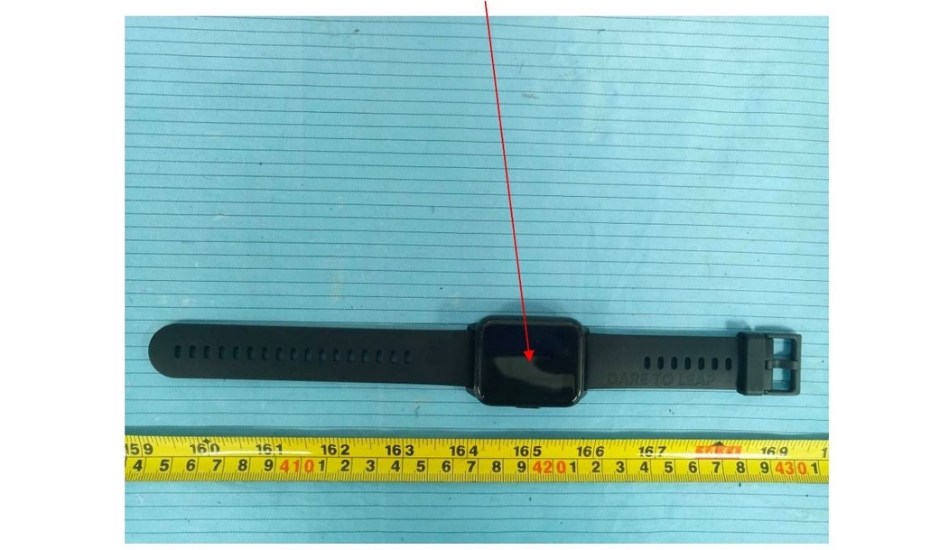 It will also pack a 305mAh battery and should come with IP68 rating for water resistance. The watch will have an SPO2 sensor along with 24/7 dynamic heart rate monitoring.

There should be multiple workout modes including the basics such as running, walking, yoga, etc, along with sleep tracking, meditation mode, message notification, and music control. The smartwatch will come with a wired charging base.

The launch date and the price for the watch should be revealed soon enough considering we have all the specifications of the device.