Realme has launched the sequel to its Realme Watch with 90 sports modes, SpO2 monitoring, and many more features

Realme has launched the sequel to its Realme Watch, the Realme Watch 2 in Malaysia that comes with a similar design as its predecessor and offers a 12-day battery life and 90 sports modes. You can also use the smartwatch to control other Realme AIoT devices like the Bulbs, Realme Buds Q, Buds Air and more.

The Realme Watch 2 has been priced at MYR 229 (approx Rs 4,100) and has launched in a Black colour option, which will be available soon in the country. There is no information as of now regarding its launch in other markets. 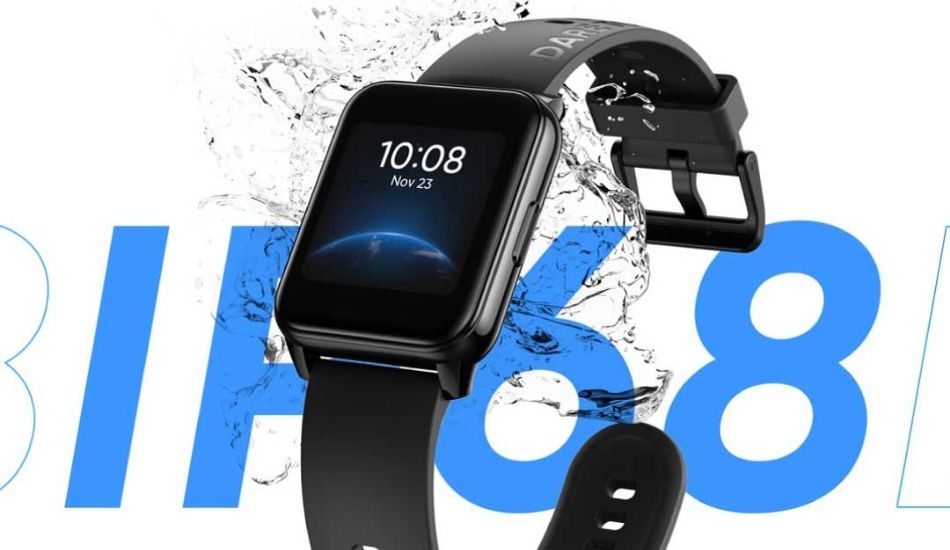 The Realme Watch 2 sports a square dial, with a 1.4-inch display having a 320x320 pixel resolution. It packs a 315mAh battery that is claimed to offer up to 12 days of run time on a single charge. You get to choose from 100+ watch faces on the Realme Watch 2 as per your liking.

The Watch has 90 sports modes including basketball, boxing, dancing, hiking, golf, indoor cycling, outdoor running, table tennis, and yoga, among others. The Watch can be used to control other AIoT devices from Realme as mentioned above. Even though the watch has an IP68 rating, the company says the Watch can't be used while swimming and while taking a shower.

Connectivity options include Bluetooth v5, and the watch is compatible with Android (Android 5.0 and above) as well as iOS (iOS 11 and above). You also get features such as SpO2, heart rate and sleep monitoring. Per Realme, the watch will notify the person when it finds the wearer heart rate is too high. Other additional features include Hydration Reminder, Sedentary Reminder, Camera Control and Mediation Assistant.