Realme Narzo 10 Android 11 stable update is now arriving in India. The phone was launched last year in May with Android 10 OS. 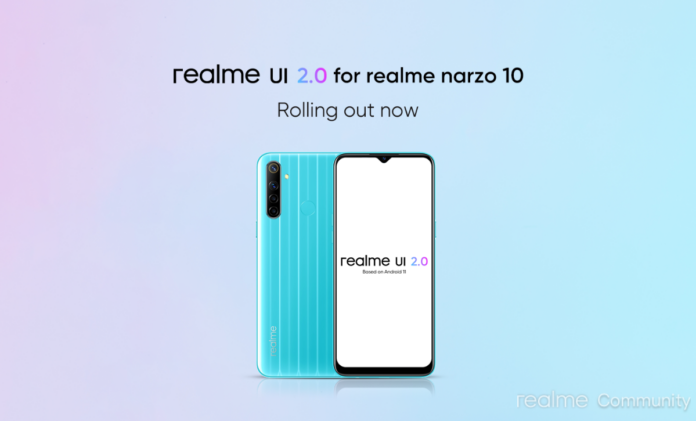 Realme Narzo 10 has received its Android 11 update based on Realme UI 2.0 in India. The phone was launched last year in May with Android 10 software out of the box.

The new build comes with version RMX2040_11_A.47 and it will rollout in a staged manner as announced on Realme’s forum. The update will be randomly pushed out to a limited number of users today and will have a broader rollout in a few days after making sure there are no critical bugs. If no critical bugs are found, the full rollout will be completed in the upcoming days. The update optimises performance, improves stability, and fixes known issues.

It is powered by Octa-Core MediaTek Helio G80 12nm processor with ARM Mali-G52 GPU. The phone comes equipped with a rear fingerprint sensor. 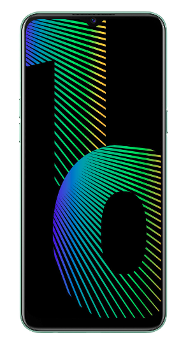