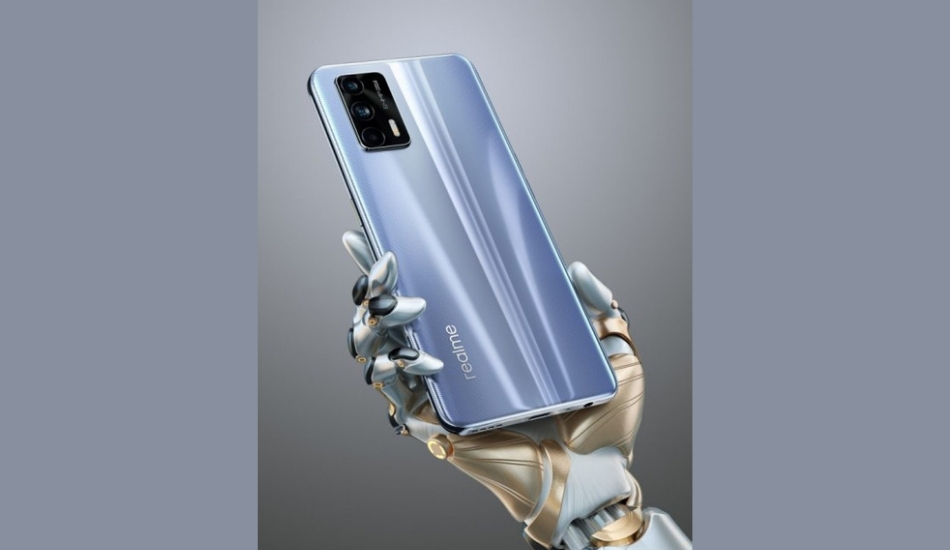 Realme has revealed the look of the device through an image posted on Weibo.

Realme is ready to launch the Realme GT on March 4 and the brand has already revealed the look of the device on chinese microblogging website, Weibo. The Realme GT (a.k.a Realme Race) will be the company’s first smartphone to launch with Snapdragon 888 5nm chipset.

The phone seems to be coming in two colour options including blue and a yellow leather variant. The handset will sport a triple camera setup on the back housed inside a rectangular array. The poster also confirms that it will be a 64MP triple camera setup. The USB-C charging port, speakers and surprisingly a 3.5mm headphone jack are also visible in the picture. 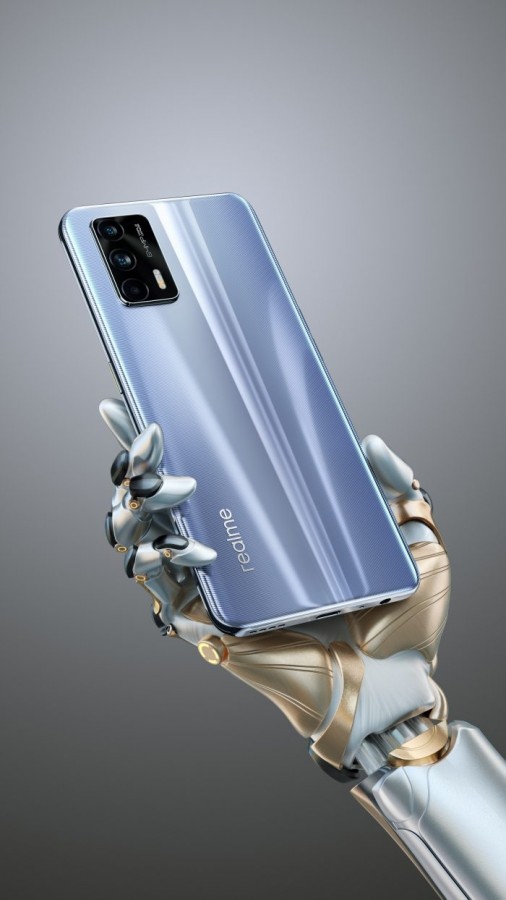 Realme also shared a few key specifications of the device as per which the smartphone will feature UFS 3.1 storage and have LPDDR5 RAM and Realme has already confirmed that the Realme GT will come with Snapdragon 888.

A recent report had claimed that the Realme Race will launch in India as Realme GT. The phone is expected to launch in India too as the smartphone has received its BIS certification with the model number RMX2202. The device was also spotted on China’s 3C website which revealed it will have 65W charging support.

The Realme GT is expected to sport an OLED panel with up to 120Hz refresh rate support. It will be equipped with 12 GB of RAM, 256 GB of internal storage.

Realme GT 5G is rumoured to come with a huge 5000mAh battery with 65W fast charging support. The phone is also expected to launch with Realme UI 2.0 based Android 11 OS. It is speculated to feature a 64-megapixel primary camera.