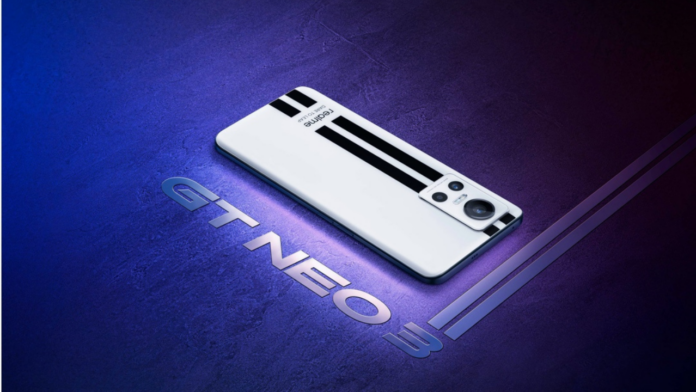 Realme has announced the GT Neo 3 smartphone in China today, which comes with the latest Dimensity 8100 SoC from MediaTek. Realme is offering the smartphone in two variants where one model has 80W fast charging support while the other one supports 150W charging.