Realme GT Neo 2 Dragon Ball Edition has been launched in China last week. Now this phone could make its debut in India as well. 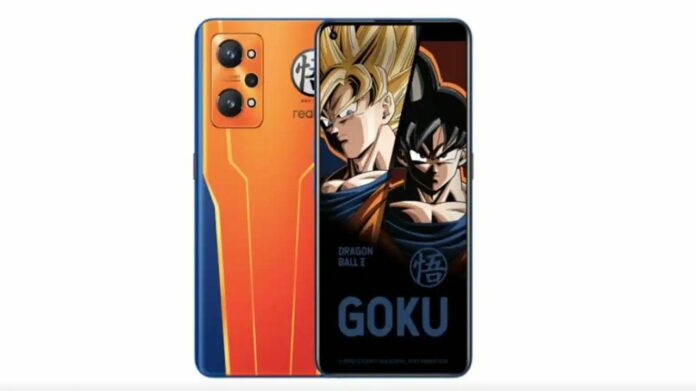 Realme CMO Francis Wong has teased the Realme GT 2 Neo Dragon Ball Edition India launch on Twitter. He asked the fans if they want the company to launch the new variant in India and Europe as well. While this seems just a question, but we can expect this Edition to launch soon in India.

The new Edition comes with a glass back with an orange and blue colour in a matte finish. This will attract fans of Dragon Ball manga series and especially of Goku, the star character. In addition, the phone offers some custom themes and wallpapers along with a special back panel inspired by Goku’s outfit.

The Realme GT Neo 2 was launched back in September in India. Specs-wise, the the new Edition is identical to the original Realme GT Neo 2. The phone features a 6.62-inch Full HD+ E4 AMOLED screen with 2400 × 1080 pixels resolution. It packs Snapdragon 870 SoC which is paired with up to 12GB LPDDR5 RAM and 256GB UFS 3.1 storage.