Realme GT Neo 2 has been today launched in India. The phone comes with a 64MP triple rear camera setup and 16MP front shooter. 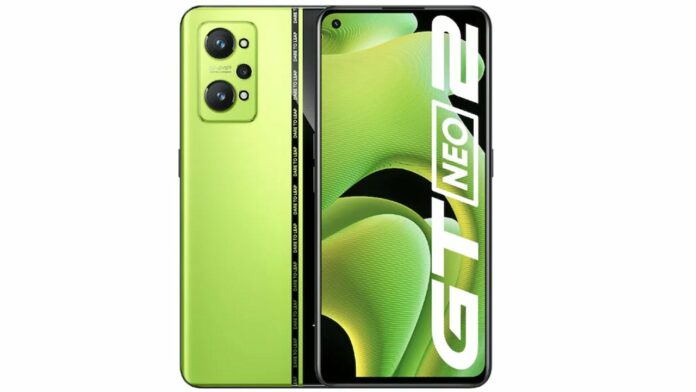 Realme has today launched Realme GT Neo 2 in India today. The device comes with a 6.62-inch120Hz AMOLED display, Snapdragon 870 SoC, a triple camera setup, Android 11 and a 5000mAh battery. Alongside, the company has launched the new Green colour variant of the Realme Buds Air 2.

The phone comes in Neo Green, Neo Blue, and Neo Black colour options in India. It will go on sale via Flipkart, Realme.com and offline stores from October 17th.

Currently, the earbuds are available in three colour options – Closer White, Closer Black, and Closer Gold. Now the Green colour variant will be the fourth colour option for the Realme Buds Air 2.