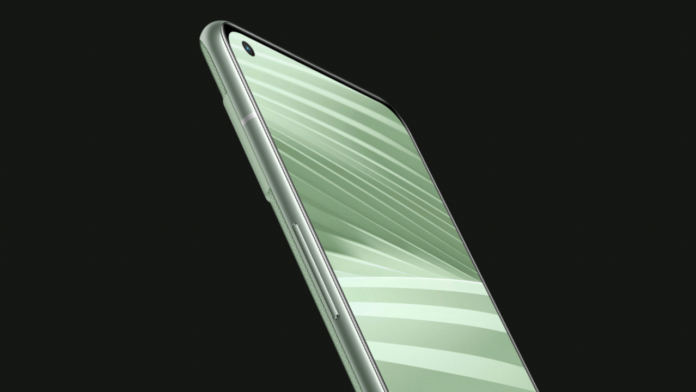 While there are a bunch of affordable flagship options in India that cost under Rs 50,000, there aren’t many when it comes to having the latest hardware such as an LTPO 2.0 display panel, or the Snapdragon 8 Gen 1 SoC. You have choices that are limited to Realme GT 2 Pro and the Motorola Edge 30 Pro both of which start at Rs 49,999 and also sport the Snapdragon 8 Gen 1 under the hood, apart from having other flagship-grade specs. So let’s take a look at which one nails the overall value at its price and becomes the all-rounder.

The Realme GT 2 Pro has a design that is unique because of its finish (and not the camera module). It has a fake leather finish which might not be as premium as glass but is definitely a unique touch. Moreover, it has been awarded the latest sustainability certification issued by Sweden-based TCO Development for its leadership in sustainable design innovation and manufacturing processes.

On the other end, the Moto Edge 30 Pro has matte finish on the glass and an ordinary looking overall design that might not be eye catching. It does have an edge (no puns intended) over the GT 2 Pro because its a water-repellant design whereas the GT 2 Pro doesn’t have any kind of IP rating. So if you are more likely to drop your phone into the water or you work in a dusty environment, Edge 30 Pro is a safe bet than GT 2 Pro from Realme.

On the front, Motorola Edge 30 Pro features a 6.7-inch FHD+ OLED display with 2400 × 1080 pixel resolution and a 144Hz refresh rate. Further, the display comes with HDR10+, up to 700 nits brightness and Corning Gorilla Glass 5 protection. The Realme GT 2 Pro sports a 6.7-inch LTPO E4 AMOLED screen with a Quad HD+ resolution. This display will refresh at a rate of 120Hz. There will be an in-display fingerprint sensor as well. Further, it has MEMC, 1400 nits of peak brightness, 1000Hz touch sampling rate and Gorilla Glass Victus protection.

Now, the Motorola Edge 30 Pro might have a higher refresh rate panel, but the GT 2 Pro’s display is better because of a higher resolution, the panel being LTPO as it would save battery, better Gorilla Glass protection, higher-touch sampling rate and the fact that it supports MEMC which can upscale content refresh rates for an even smoother experience. The difference between 120Hz and 144Hz won’t be much noticeable in daily usage and we can say that the Realme GT 2 Pro clearly takes the win here.

Both the smartphones are powered by Snapdragon 8 Gen 1 SoC. Further, the models that are being compared here have 8GB of UFS 3.1 storage and 128GB of LPDDR5 RAM on both devices. This means that no matter what you throw at the devices, both the Edge 30 Pro and Realme GT 2 Pro can handle the heaviest of tasks with ease. Both of them will also excel at gaming which is great.

Now, the deciding factor here would be the software. Both of them run on Android 12 but are based on different skins. While Motorola’s MyUX 3.0 is close to stock android, the Realme UI 3.0 has more features with some bloatware that would be un-installable. Furthermore, it depends on personal preference as to what UI one likes more than the other. But, the one aspect where the Realme GT 2 Pro shines above the Edge 30 Pro is the fact that Realme will provide 3 years of OS updates and 4 years of security patches for GT 2 Pro in comparison to 2 years of OS updates and 3 years of security patches on Motorola Edge 30 Pro. Again, Realme GT 2 Pro wins in this segment.

Now, the rear camera setups on both the devices are similar and we would have to test them side-by-side for a real-world comparison to come to a conclusion as to which one has better optics. As far as on-paper specs are concerned, we would give the crown to the Realme GT 2 Pro because it has an ultrawide sensor with a wider field of view. On the front, the Edge 30 Pro seems to be better with its selfie camera but again, it will have to be tested first.

Coming to a conclusion, we can say that the Realme GT 2 Pro fairs out to be a better smartphone when compared to the Motorola Edge 30 Pro as it is providing you more value for the money. The device has already gone on sale starting today on Flipkart and Realme website. It is available in three colours namely Steel Black, Paper White, and Paper Green. 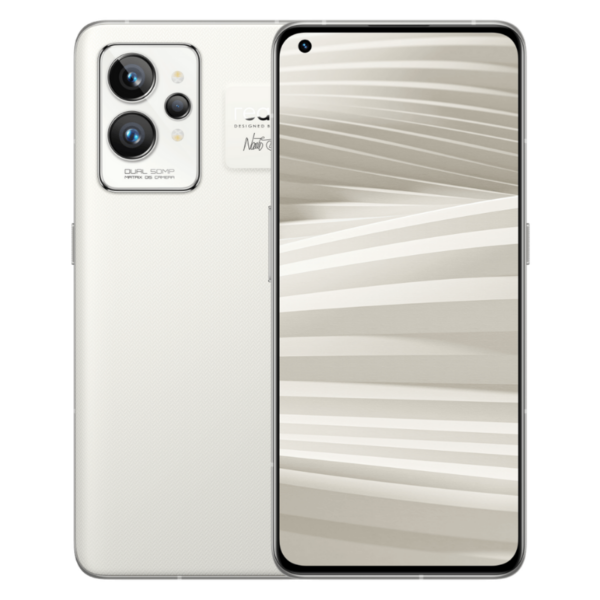 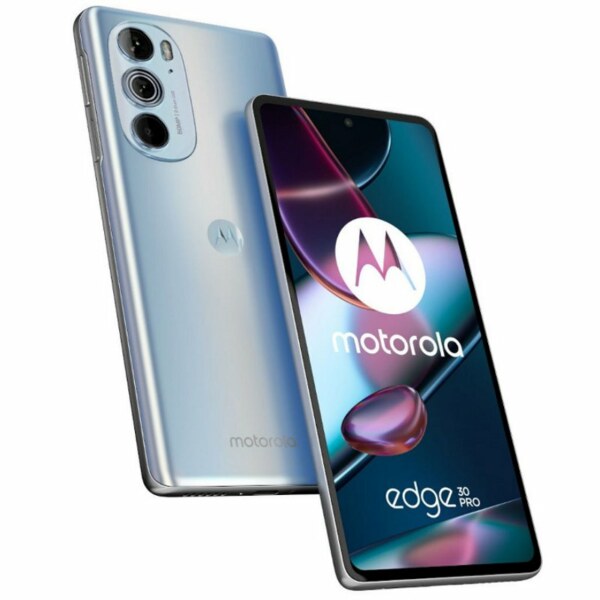