Realme C3s will be the successor of Realme C2s launched in Thailand recently.

The FCC listing shows a schematic of the device revealing the rear panel. The rear panel contains a vertically placed camera module at the top left corner and a fingerprint sensor in the middle. Further, the device is said to come with the latest ColorOS 7 based on Android 10. 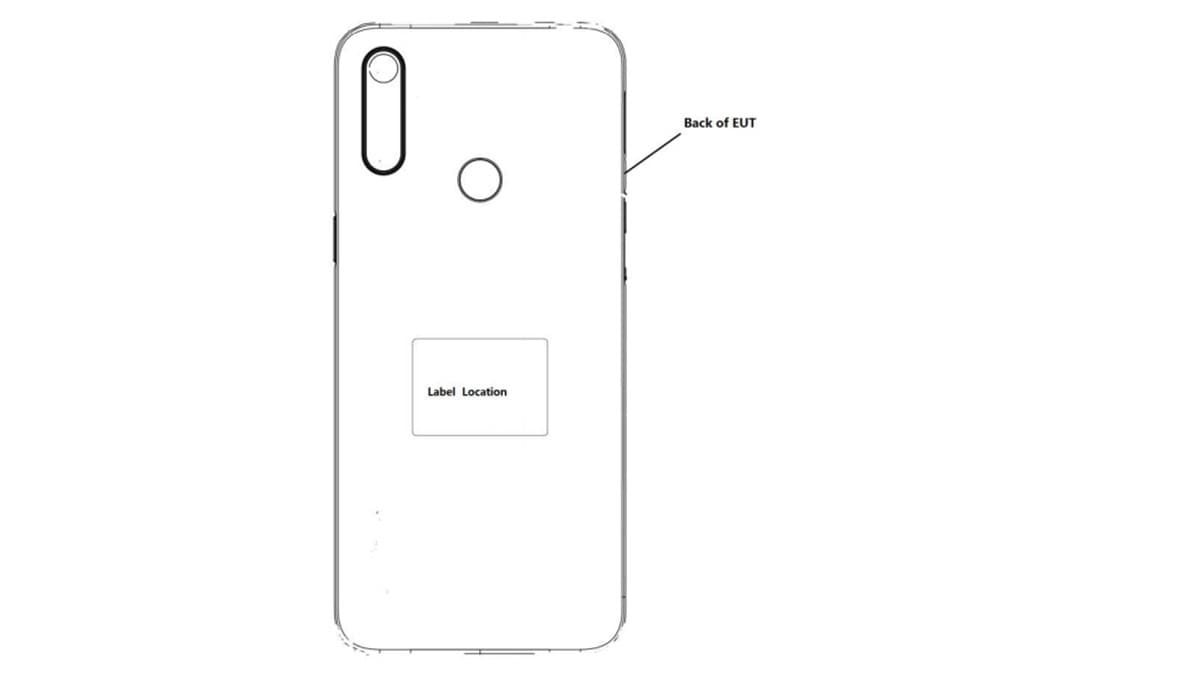 The FCC listing suggests that the phone will be launched soon. The Realme C3s is said to support Wi-Fi 2.4GHz but the listing does not reveal any other details.

It is backed by a 4,000mAh battery and it runs on ColorOS 6.0, which is based on Android 9.0 Pie. For the camera department, Realme C2s has a dual-camera setup with a combination of 13-megapixel primary lens along with a 2-megapixel shooter. For the front, there is a 5-megapixel shooter for selfies and video calling.