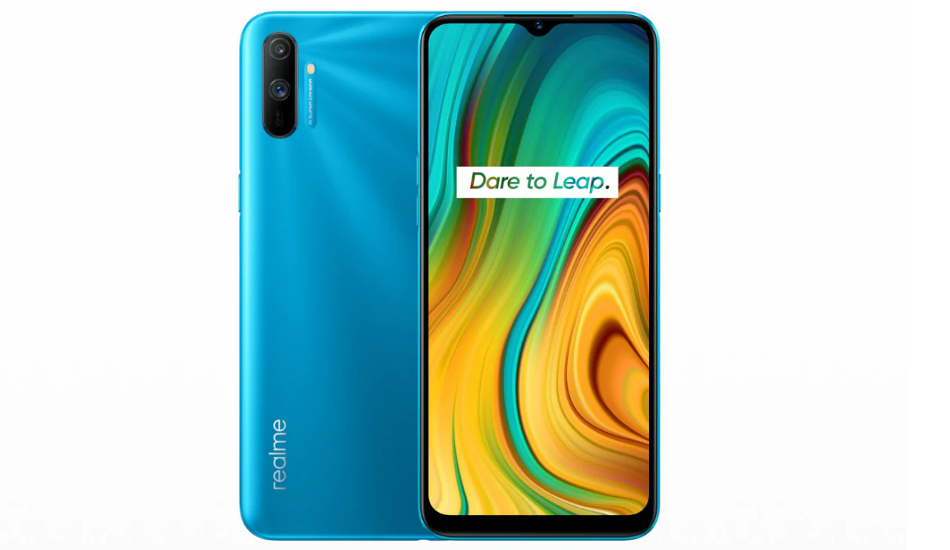 Realme has launched Realme C3i smartphone in Vietnam. The smartphone is priced at VND 25,90,000 which is roughly Rs 8,500 for the 2GB + 32GB storage variant. It comes in Red Ribbon and Green Ice colour options.

Realme C3i is a rebadged version of the Realme C3 of India. Realme C3 was launched in India in February this year as an entry-level smartphone. Realme C3 price in India starts at Rs 8,999 for the 3GB + 32GB variant and Rs 9,999 for the 4GB + 64GB storage variant.

The Realme C3i features a 6.5-inch HD+ display with a screen resolution of 1600 x 720 pixels along with 400nits brightness, 89.8 percent screen-to-body ratio and Corning Gorilla Glass 3 protection. It is powered by the MediaTek Helio G70 processor coupled with up to 4GB RAM. It comes with up to 64GB onboard storage. The memory can be further expanded up to 256GB via microSD card slot.

The smartphone is loaded with a 5,000mAh battery, which comes with 10W fast charging support. It is said to offer up to 43.9 hours of talk time and 727.7 hours of standby time. The phone runs on Android 10 with Realme UI running on top of it. There is no fingerprint sensor, but it supports AI face unlock.

For the camera, the phone has a dual-camera setup at the rear, which comes with a combination of 12-megapixel primary lens with f/1.8 aperture and a 2-megapixel secondary camera with f/2.4 aperture. For the front, there is a 5-megapixel shooter with AI Beautification, HDR, Panoramic View and more.