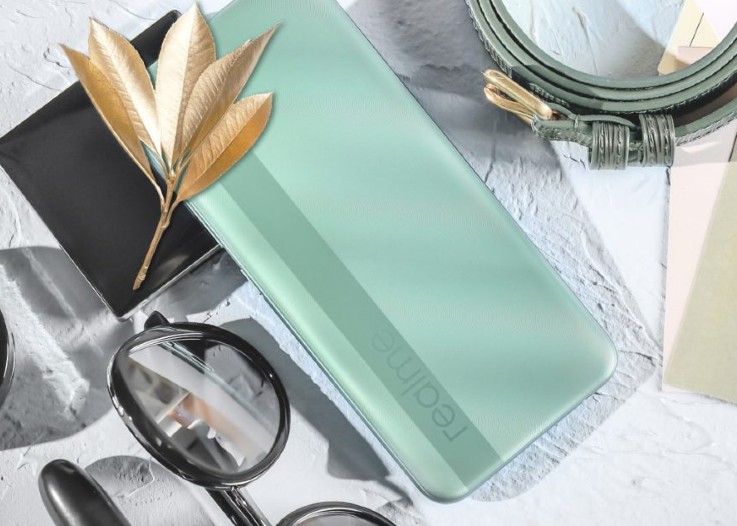 Realme is all set to launch its latest smartphone in its C-series with Realme C11 on June 30. Now, ahead of the official launch, some key specs and renders of the upcoming smartphone have been revealed.

The smartphone has been found listed on Indonesian retailer Lazada. The listing reveals that the smartphone will be available in two colour options Mint Green and Pepper Grey. Coming to the specs, the Realme C11 will feature a 6.5-inch HD+ mini-drop fullscreen display. The smartphone will be the world’s first smartphone to be powered by the latest MediaTek Helio G35 processor.

On the camera front, the phone will come loaded with a dual-camera setup with a combination of 13-megapixel primary lens and 2-megapixel depth sensor. The rear camera will come with Super Nightscape Mode as well. The phone will run on Android 10 with Realme UI running on top of it.