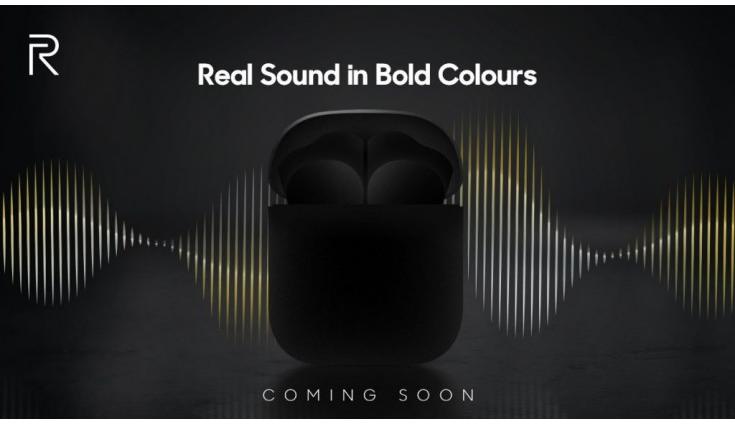 Realme will be launching the latest Realme Buds Air in India on December 17 along with Realme X2.

Realme is all set to launch Realme X2 and Realme Buds Air at an event in India on December 17. The company has teased some details about its upcoming wireless earbuds and now, new information has surfaced online regarding the charging type.

The report further mentions that the Realme Buds Air price, which was revealed on Flipkart, is likely to be correct. The Flipkart listing showed that the wireless earbuds will come with a price tag of Rs 4,999. As per previous teasers, the latest earbuds will don a similar look as we have seen with Apple AirPods.

The earbuds will arrive in three colour options – White, Yellow, and Black. Realme Buds Air will come with built-in support for voice assistant with one touch. It will come with touch controls to control music and calls.

Realme is offering a Rs 400 coupon for the Realme Buds Air till December 16. This means that one can buy the earbuds for Rs 4,599 when it will be launched in India. The Buds Air will come with 5.0 Bluetooth connectivity to connect to a smartphone. They will feature 12mm dynamic drivers for incredible sound output.